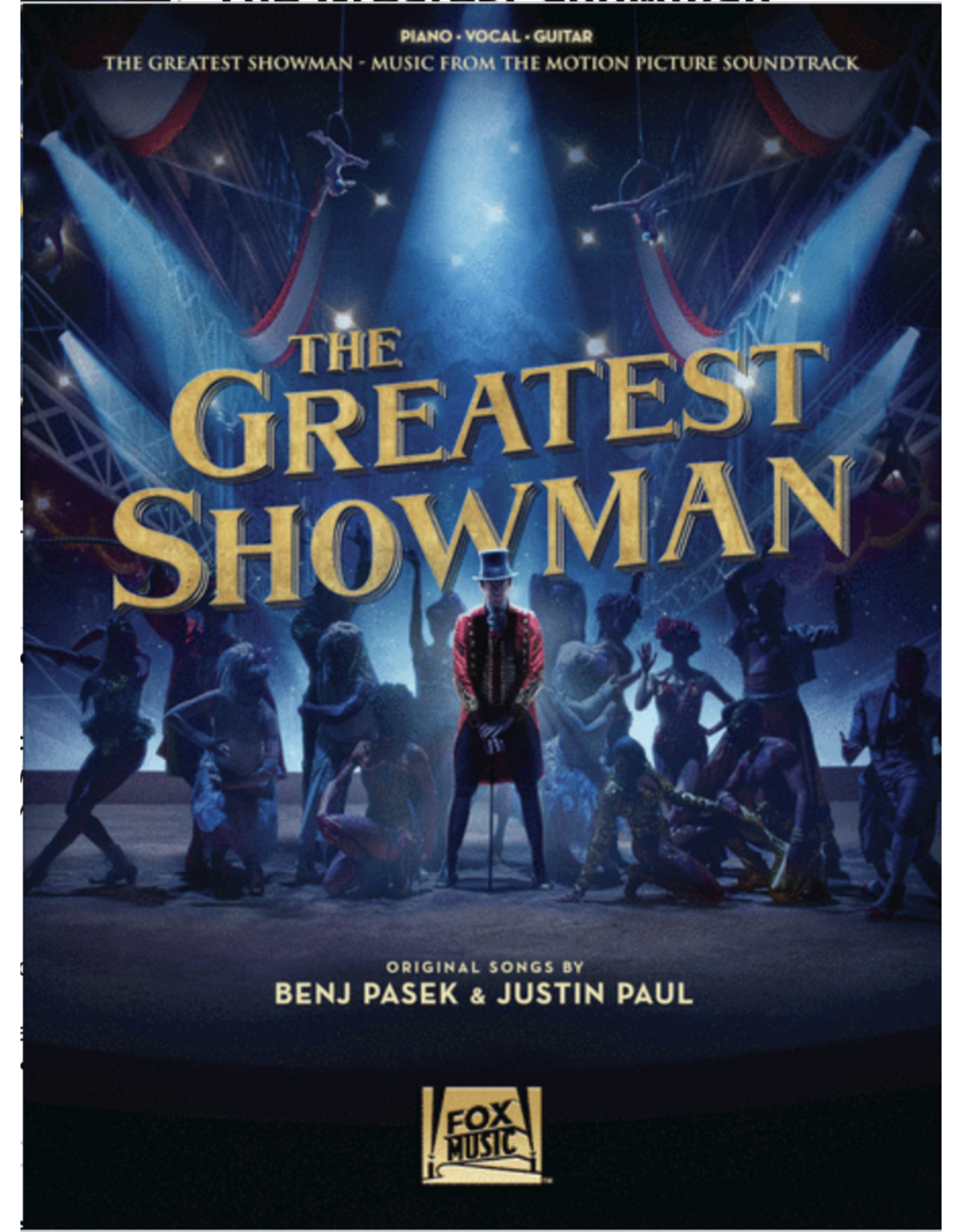 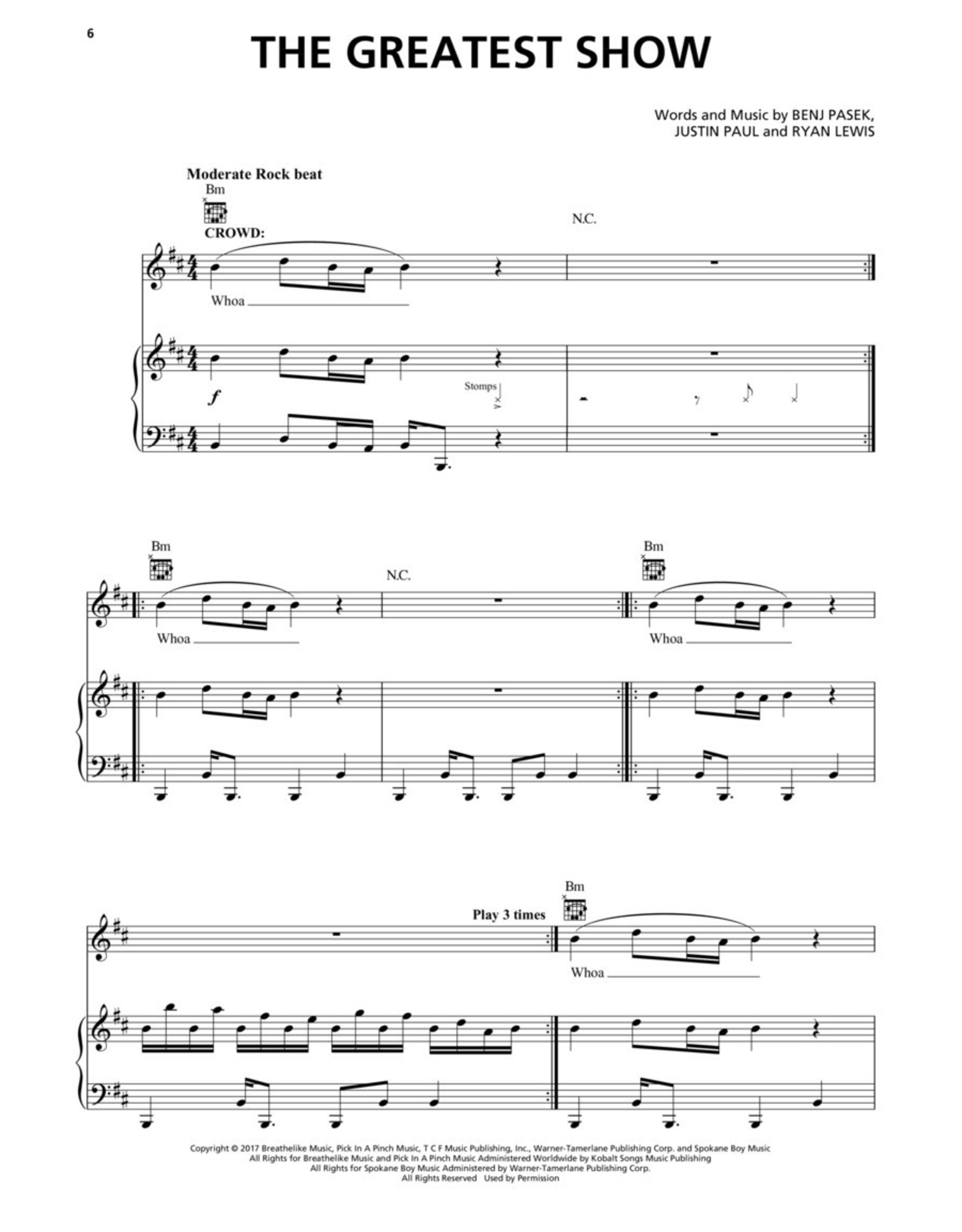 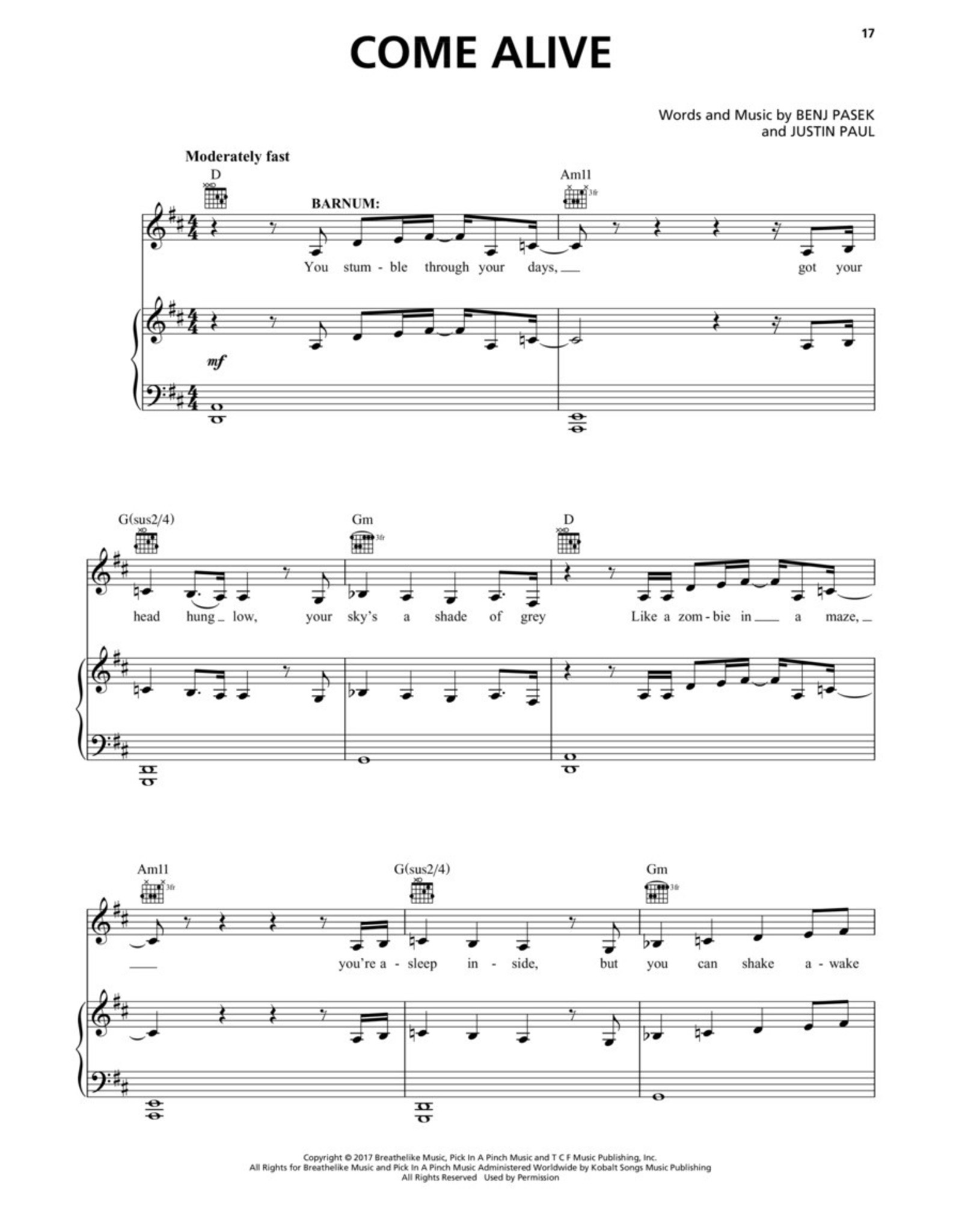 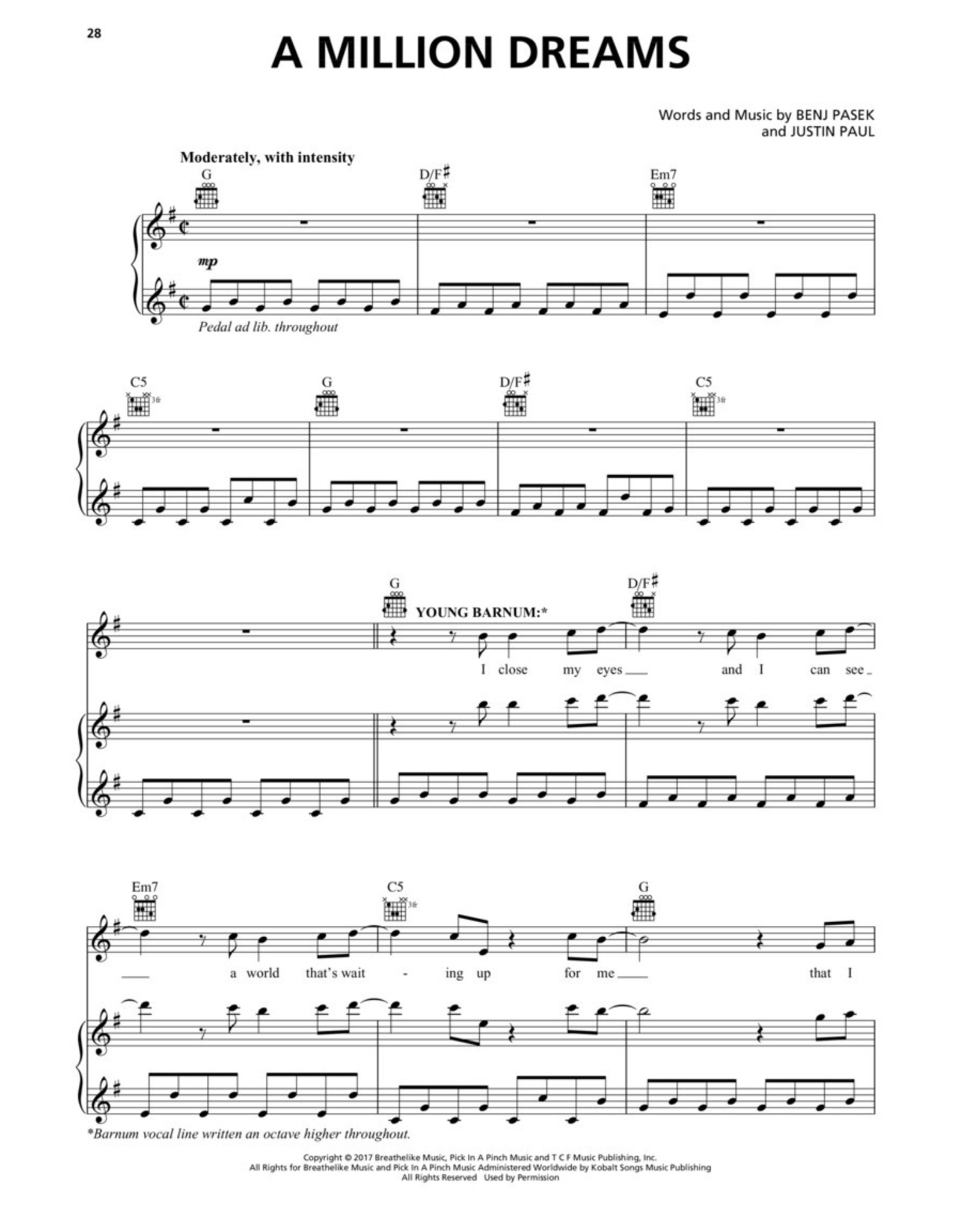 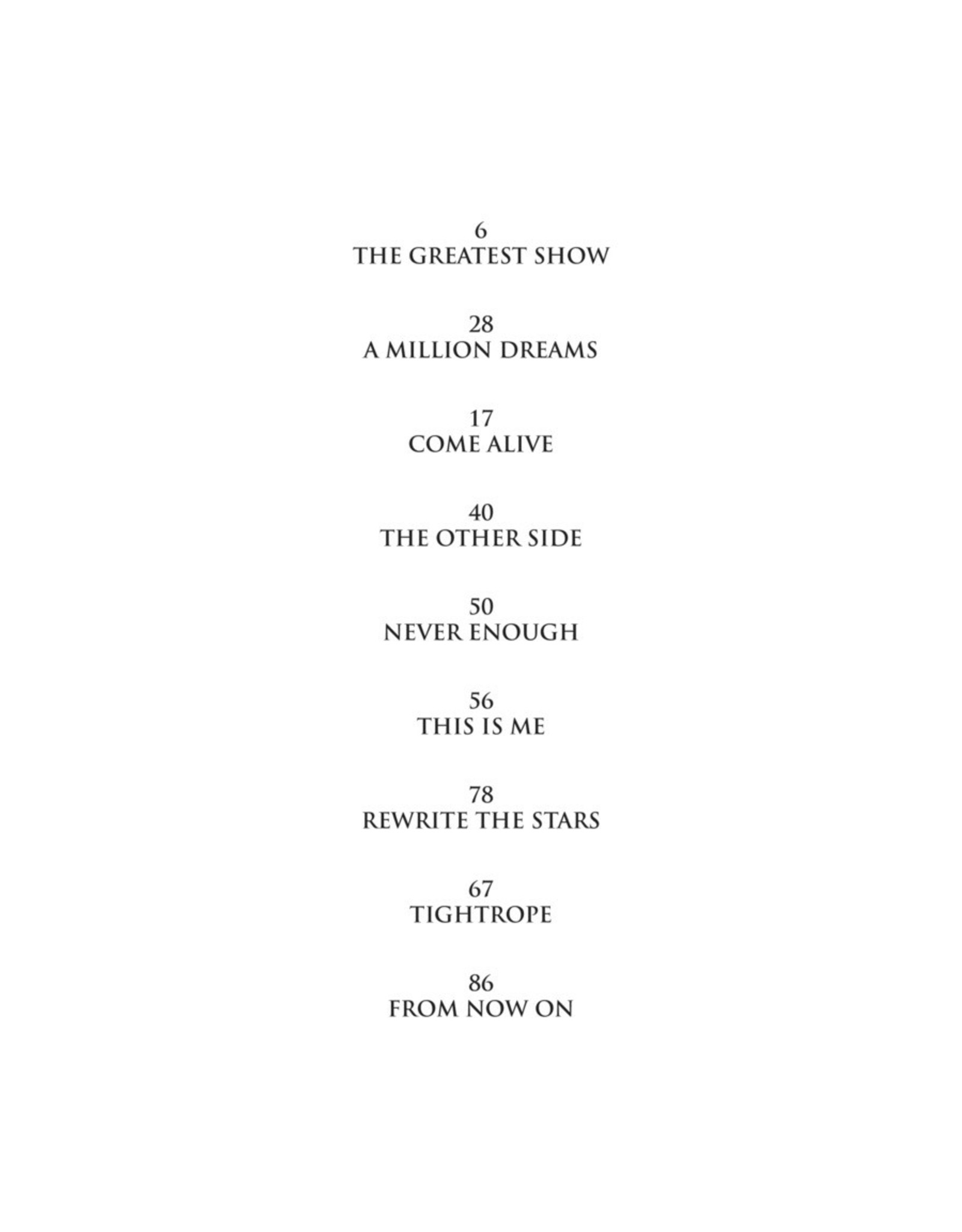 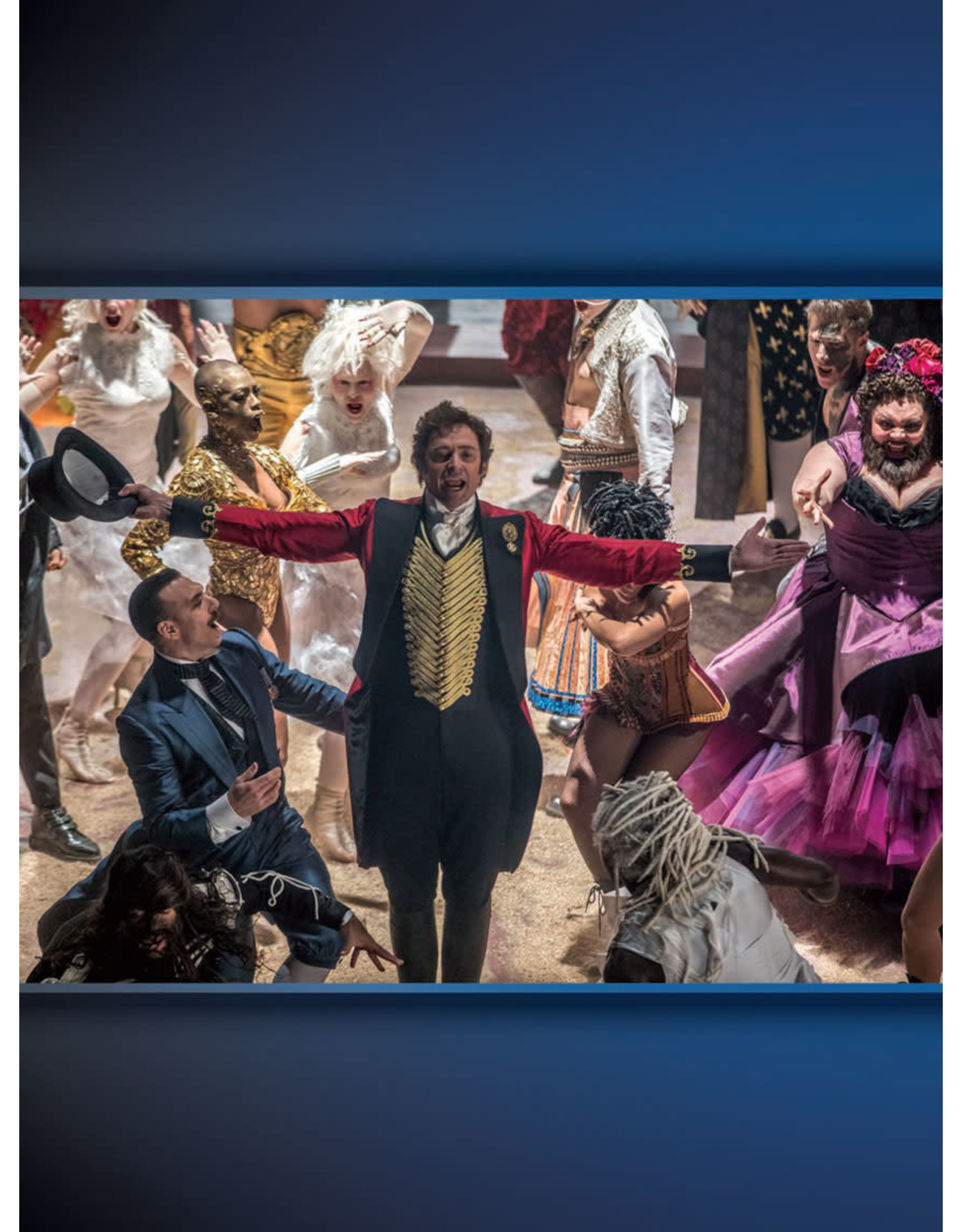 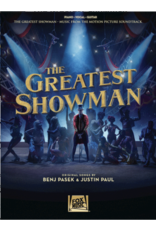 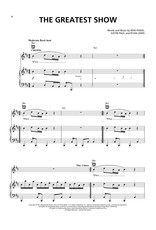 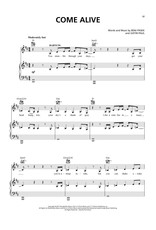 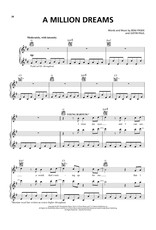 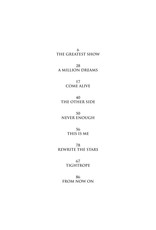 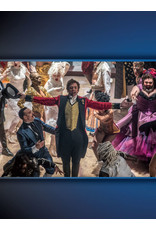 Music from the Motion Picture Soundtrack

This songbook features piano/vocal/guitar arrangements of 9 songs including the Golden Globe-winning “This Is Me” and: