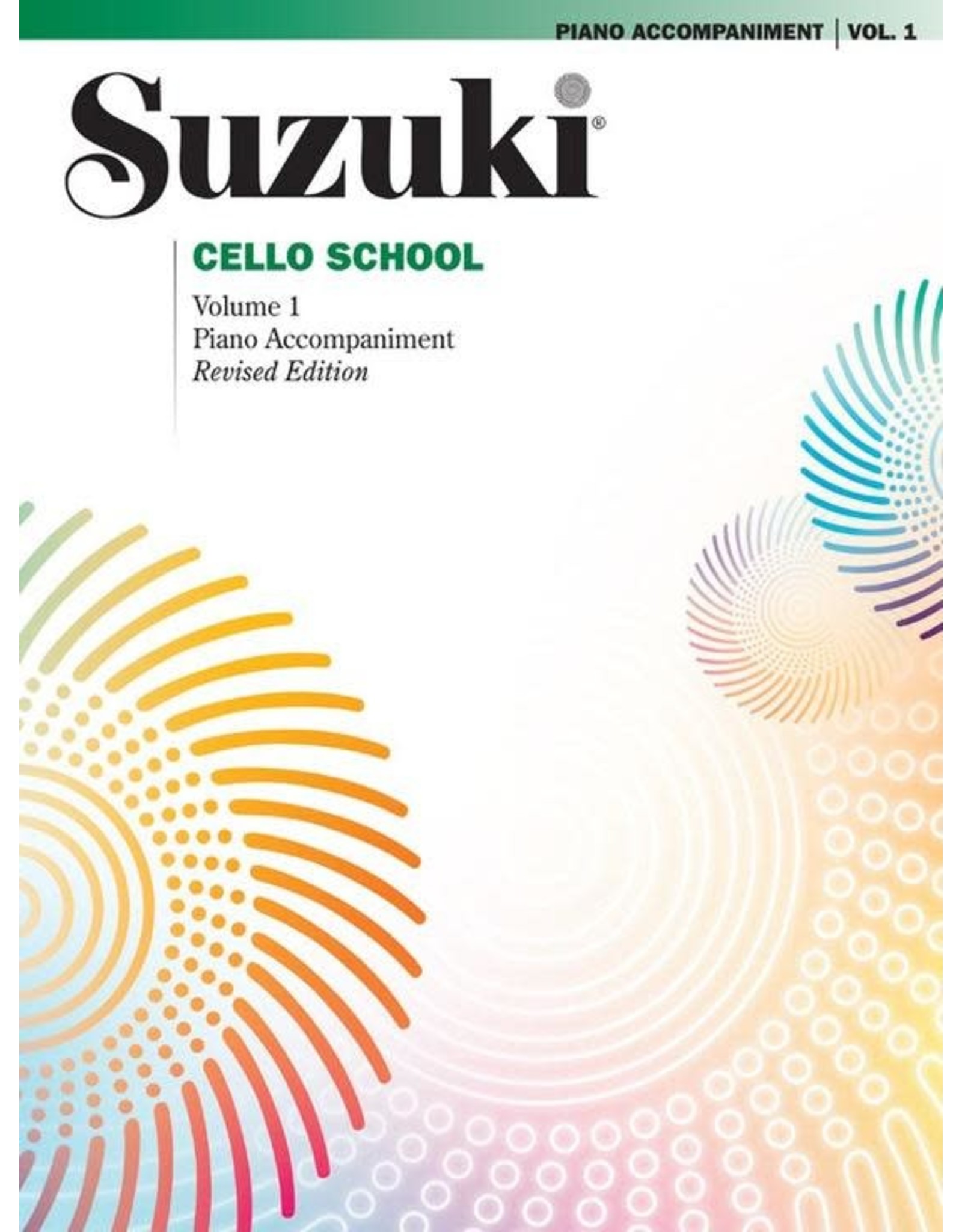 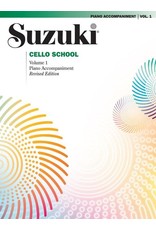 Teach cello with the popular Suzuki Cello School. The Suzuki Method® of Talent Education is based on Shinichi Suzuki's view that every child is born with ability, and that people are the product of their environment. According to Shinichi Suzuki, a world-renowned violinist and teacher, the greatest joy an adult can know comes from developing a child's potential so he/she can express all that is harmonious and best in human beings. Students are taught using the "mother-tongue" approach.

Each series of books for a particular instrument in the Suzuki Method is considered a Suzuki music school, such as the Suzuki Cello School. Suzuki lessons are generally given in a private studio setting with additional group lessons. The student listens to the recordings and works with their Suzuki cello teacher to develop their potential as a musician and as a person. This Suzuki piano accompaniment book for Volume 1 aids in Suzuki cello lessons.