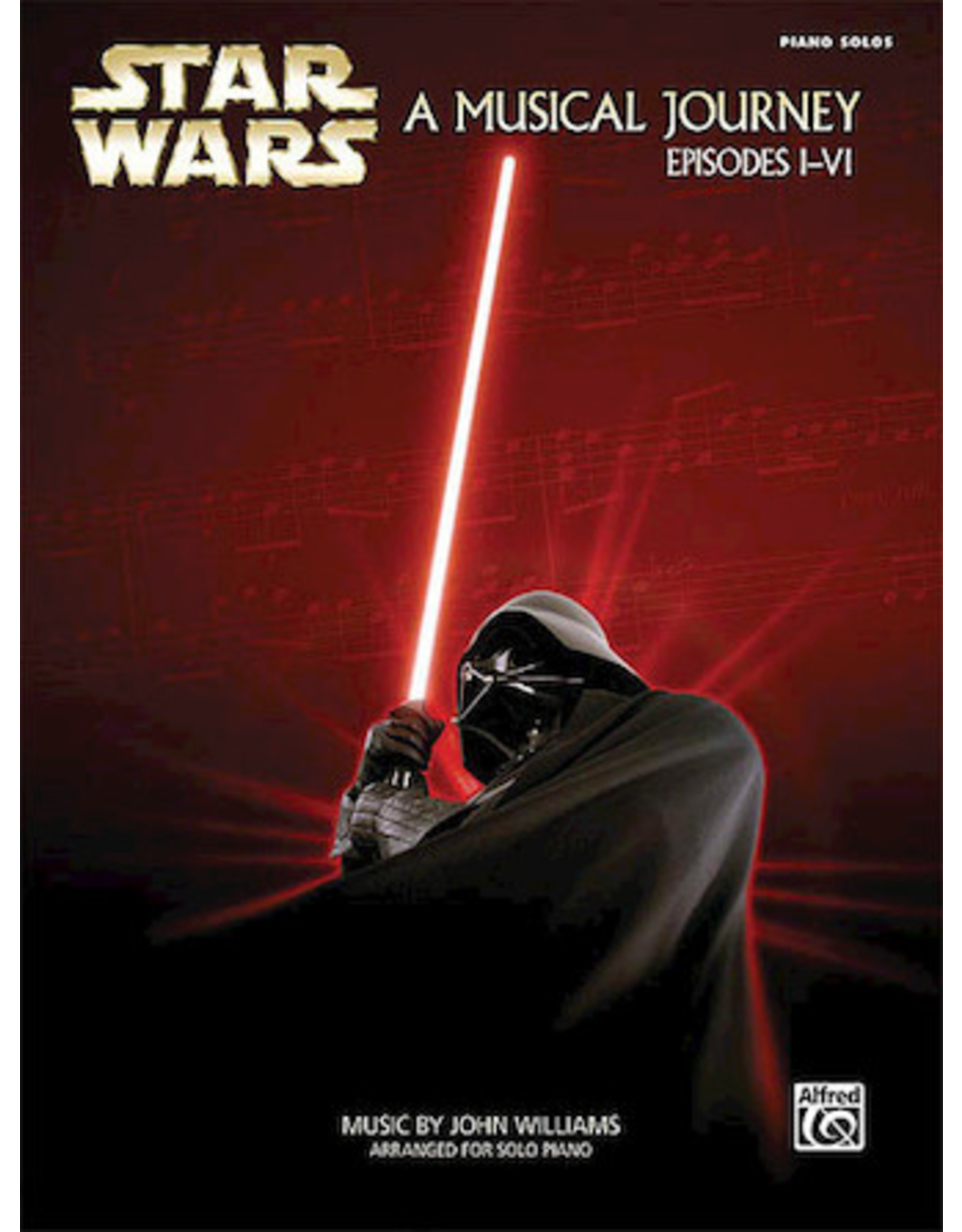 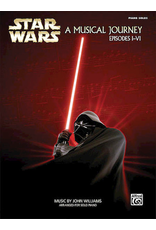 For the first time, this piano sheet music collection encompasses the entire Star Wars saga! Set amid stunning imagery from the films, these piano arrangements bring the magic of the movies to life as they masterfully invoke the grand romanticism of John Williams's epic, award-winning scores.

The most definitive and memorable pieces from each of the six Star Wars episodes are included, including: