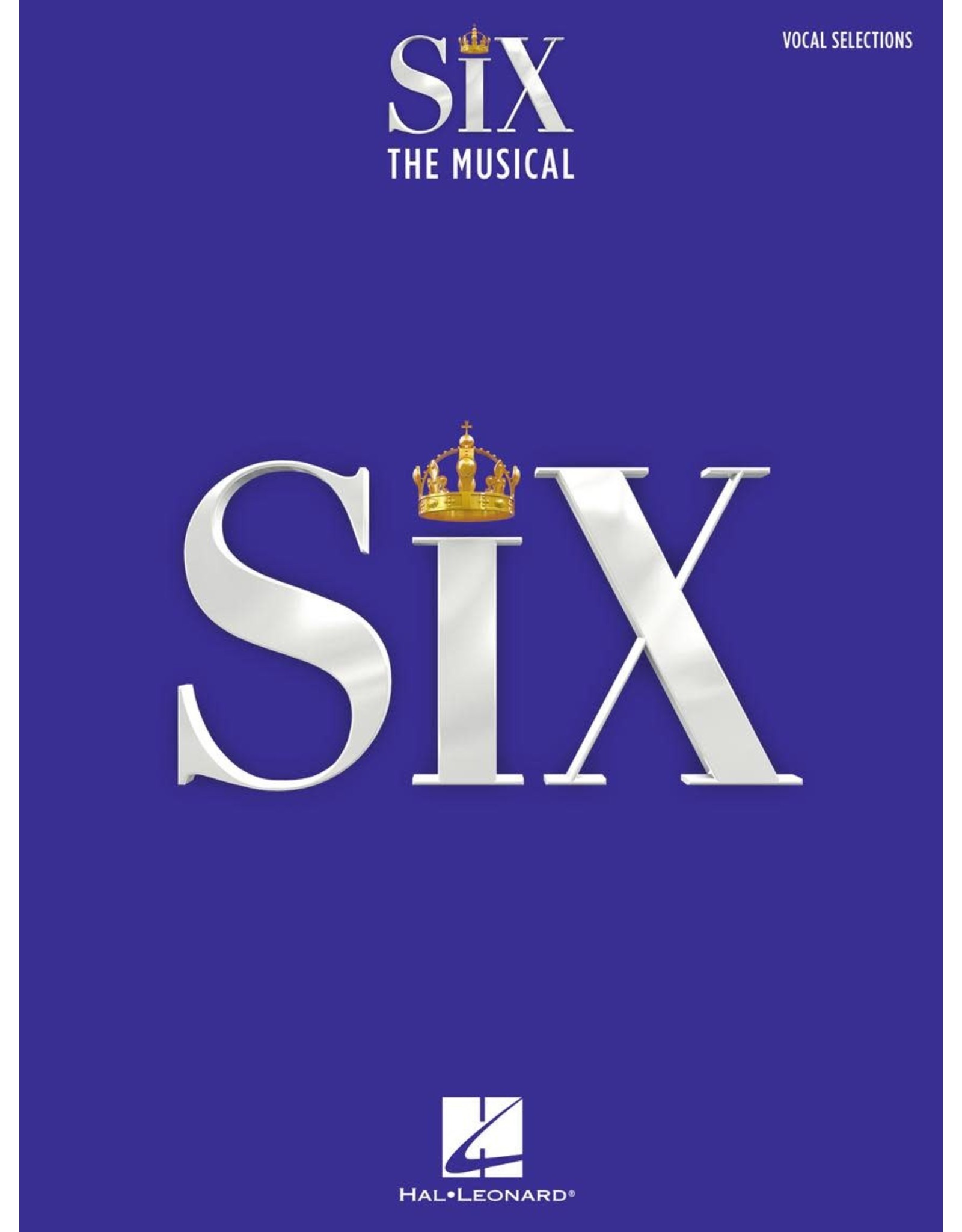 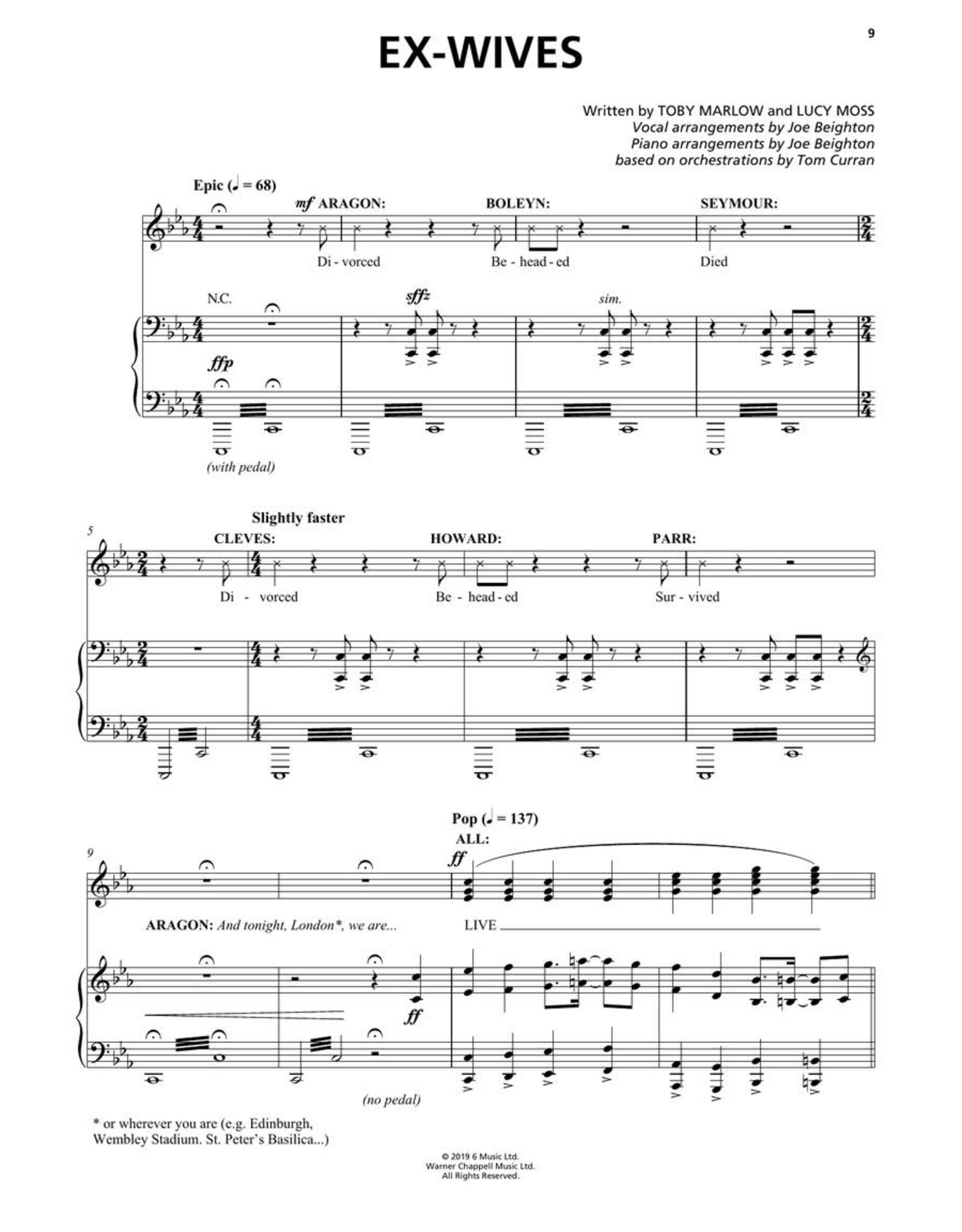 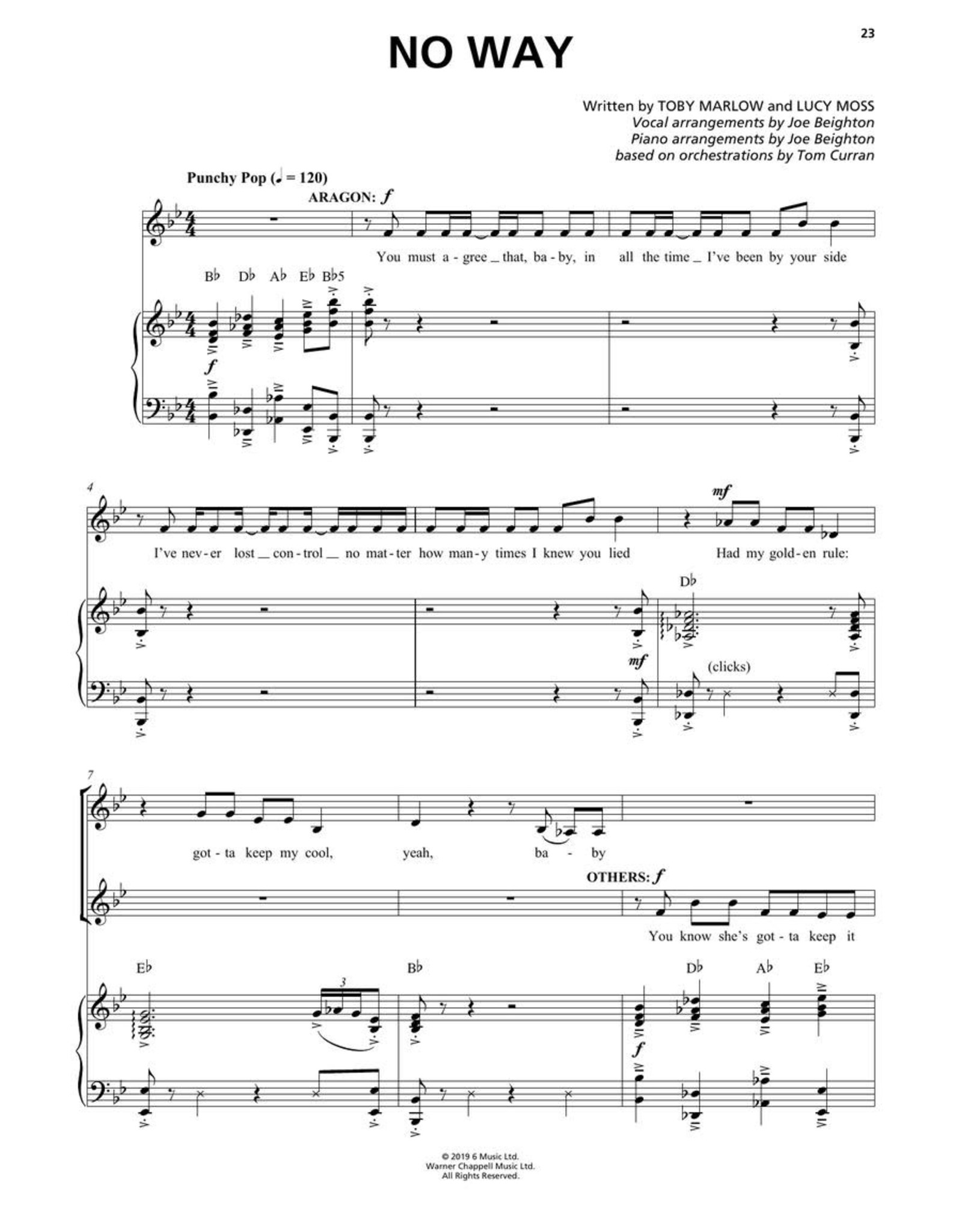 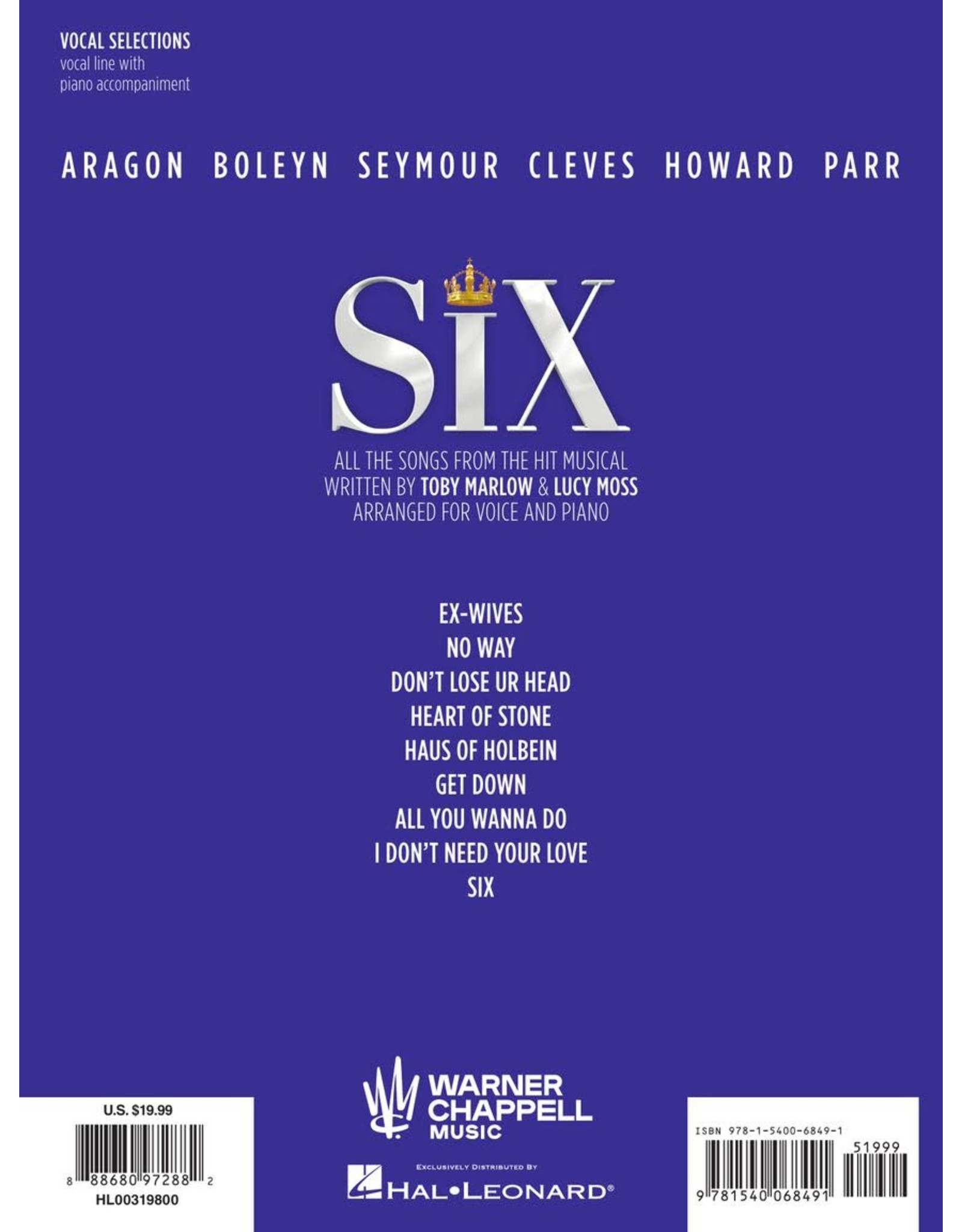 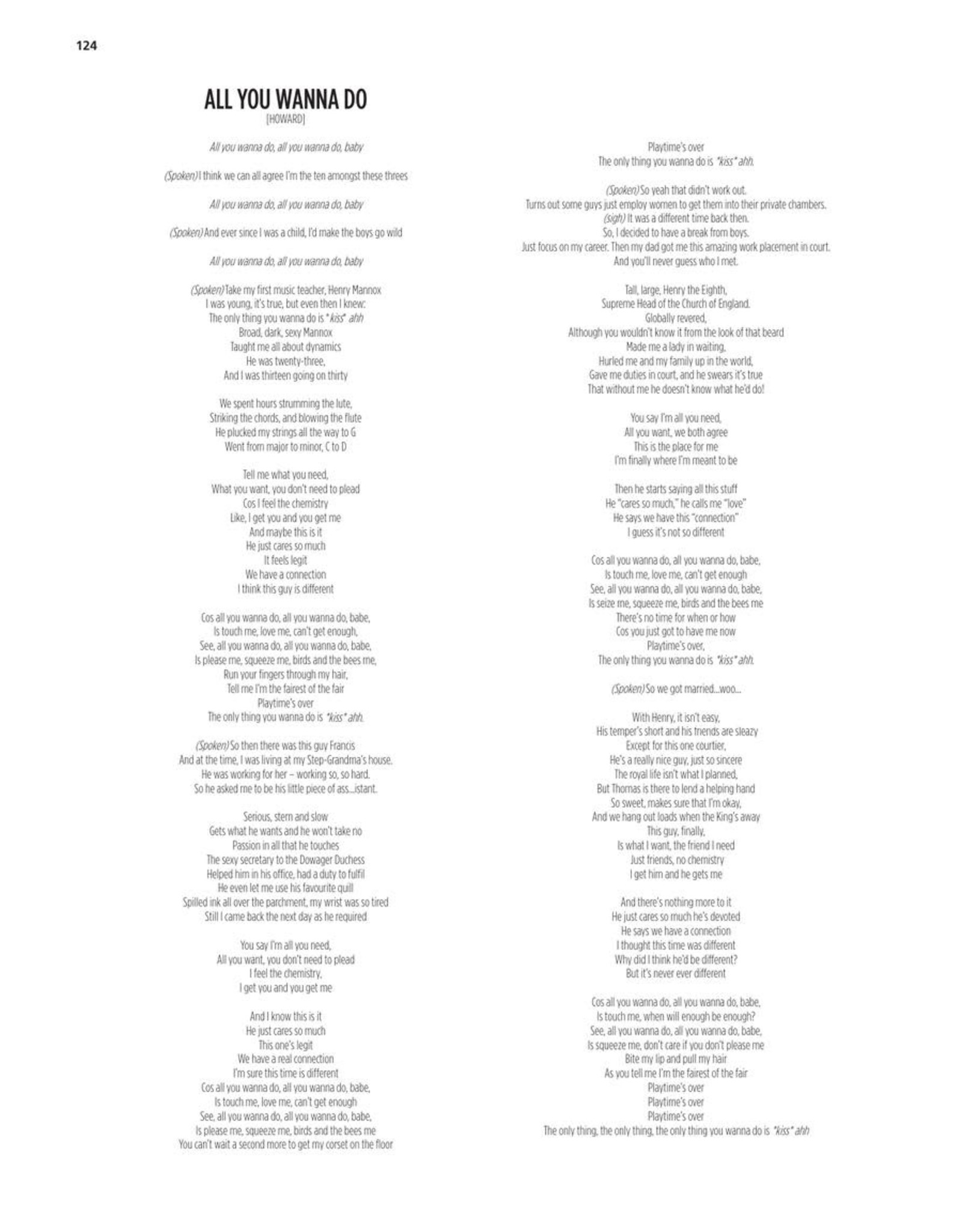 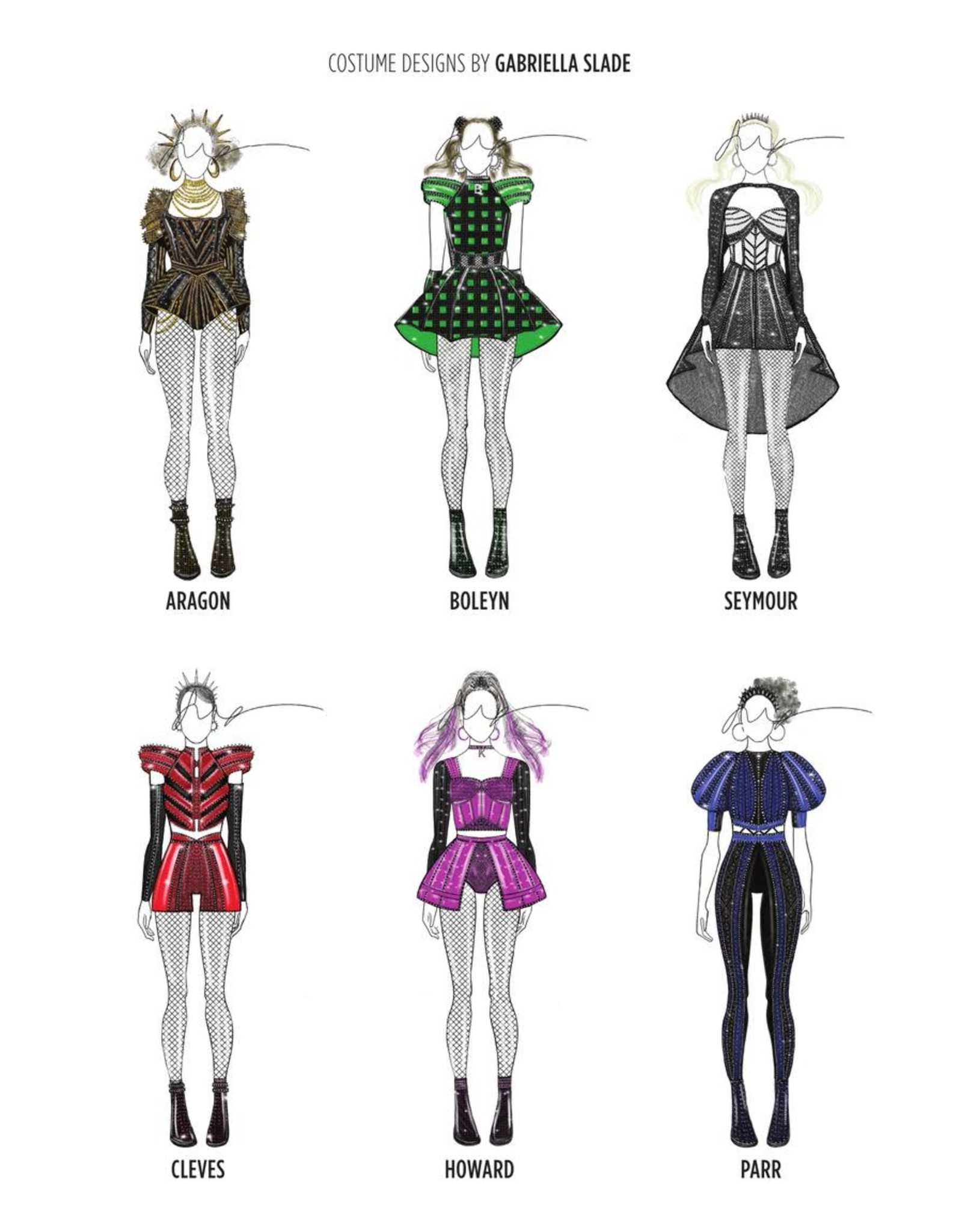 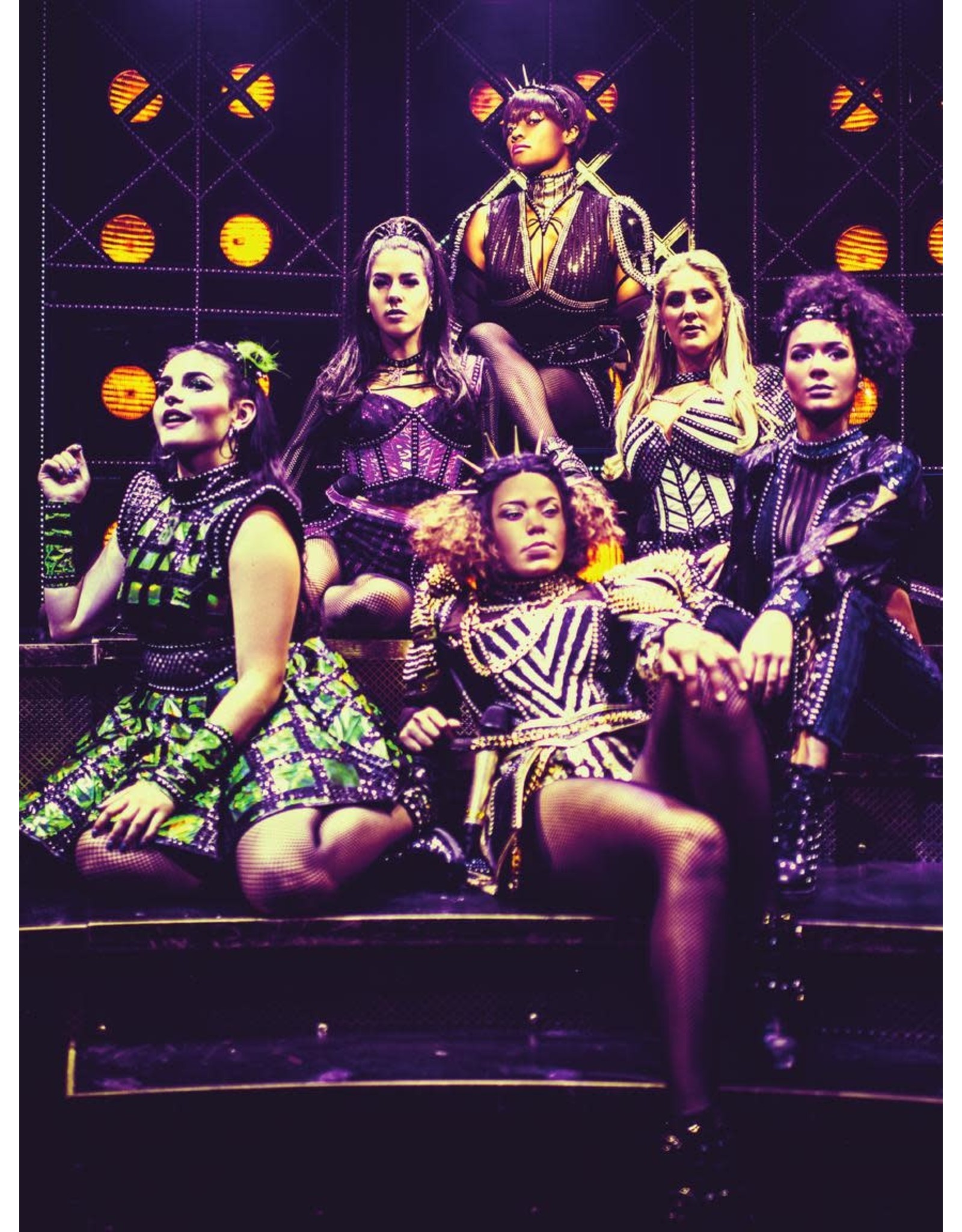 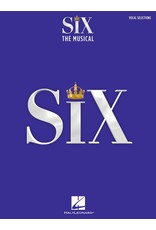 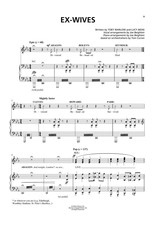 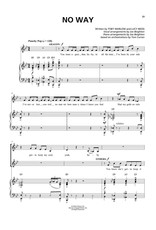 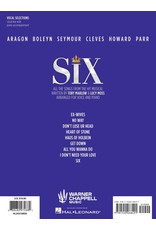 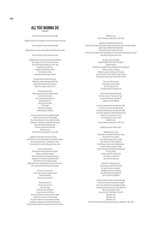 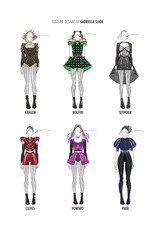 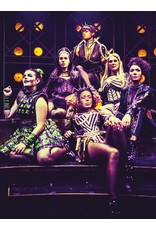 Six has received rave reviews around the world for its modern take on the stories of the six wives of Henry VIII! From Tudor queens to pop princesses, the six wives take the mic to remix five hundred years of historical heartbreak into an exuberant celebration of 21st century girl power!

So straighten your crown and get ready to play nine songs from the show arranged for voice and piano by the show's music director, Joe Beighton. This souvenir folio also includes a foreword by Beighton and notes from Tom Curran, the orchestrator, along with fantastic full-color photos from the production.