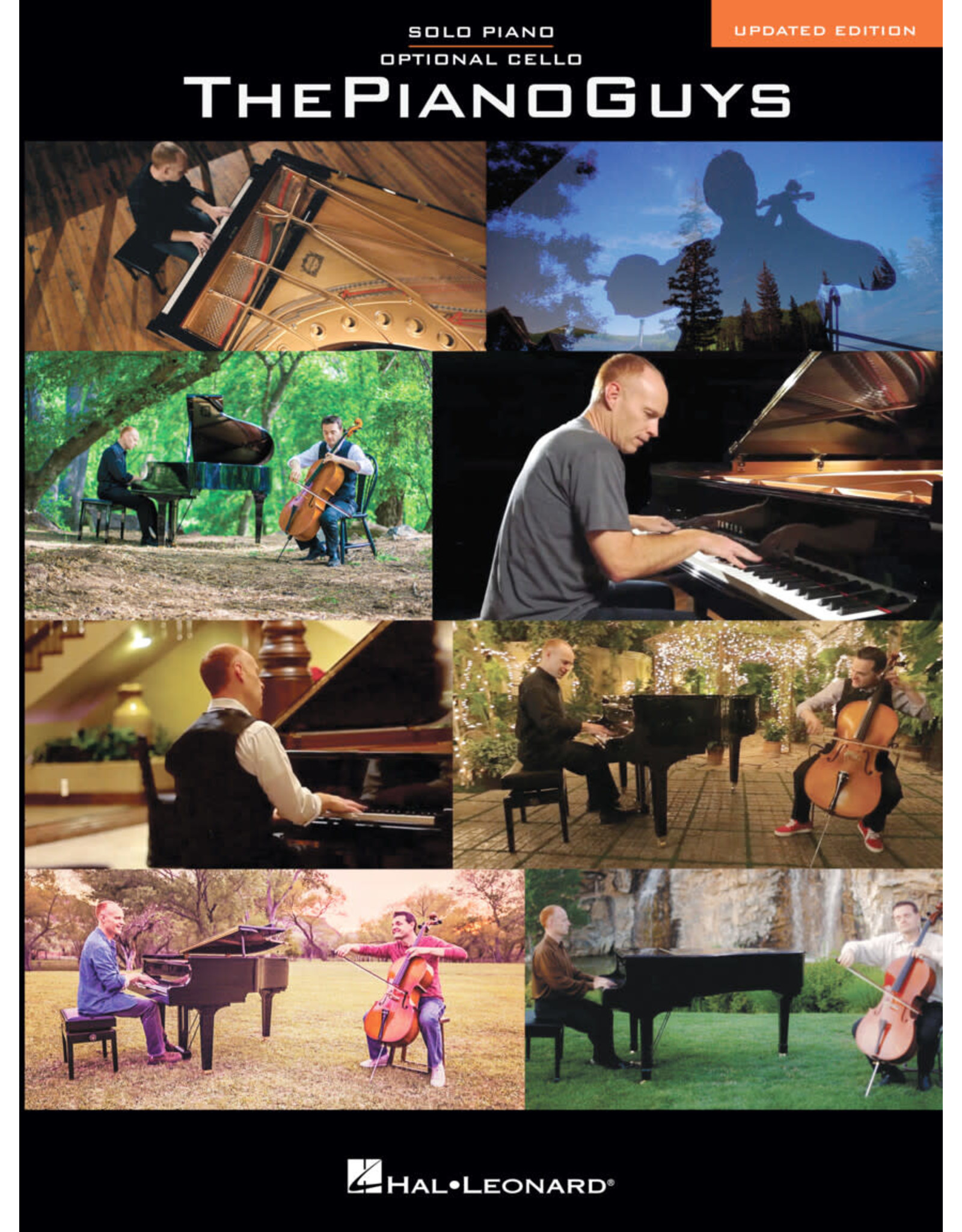 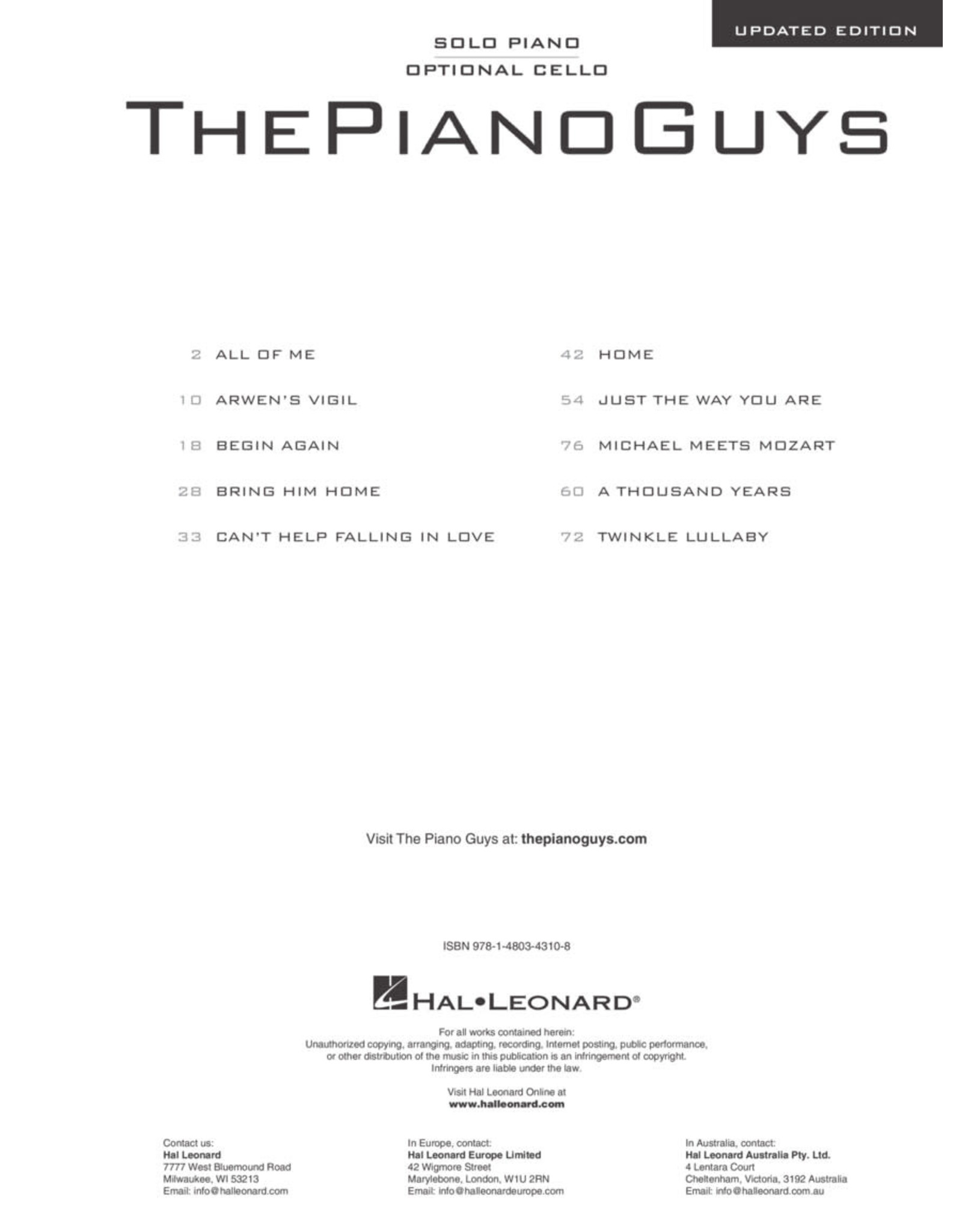 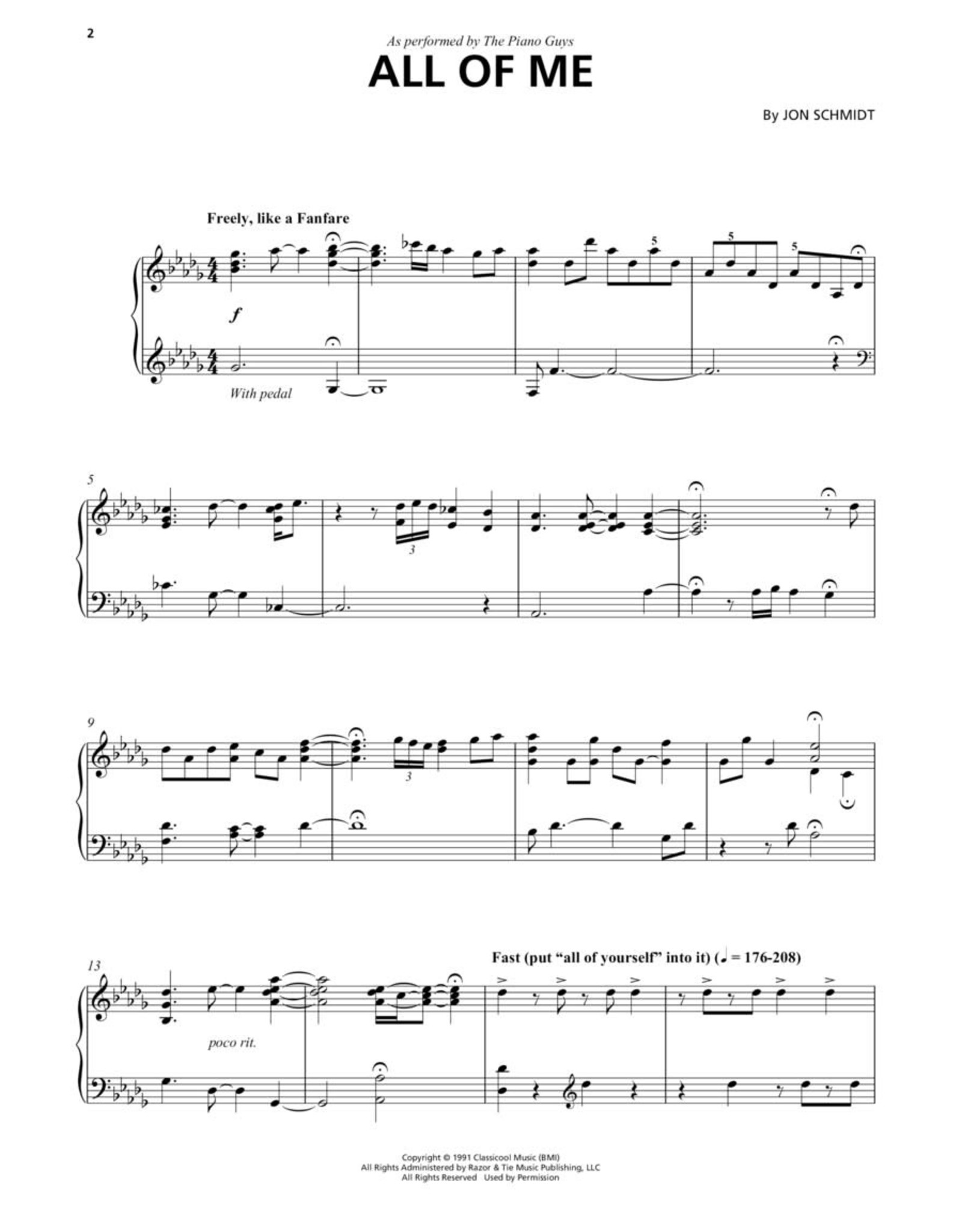 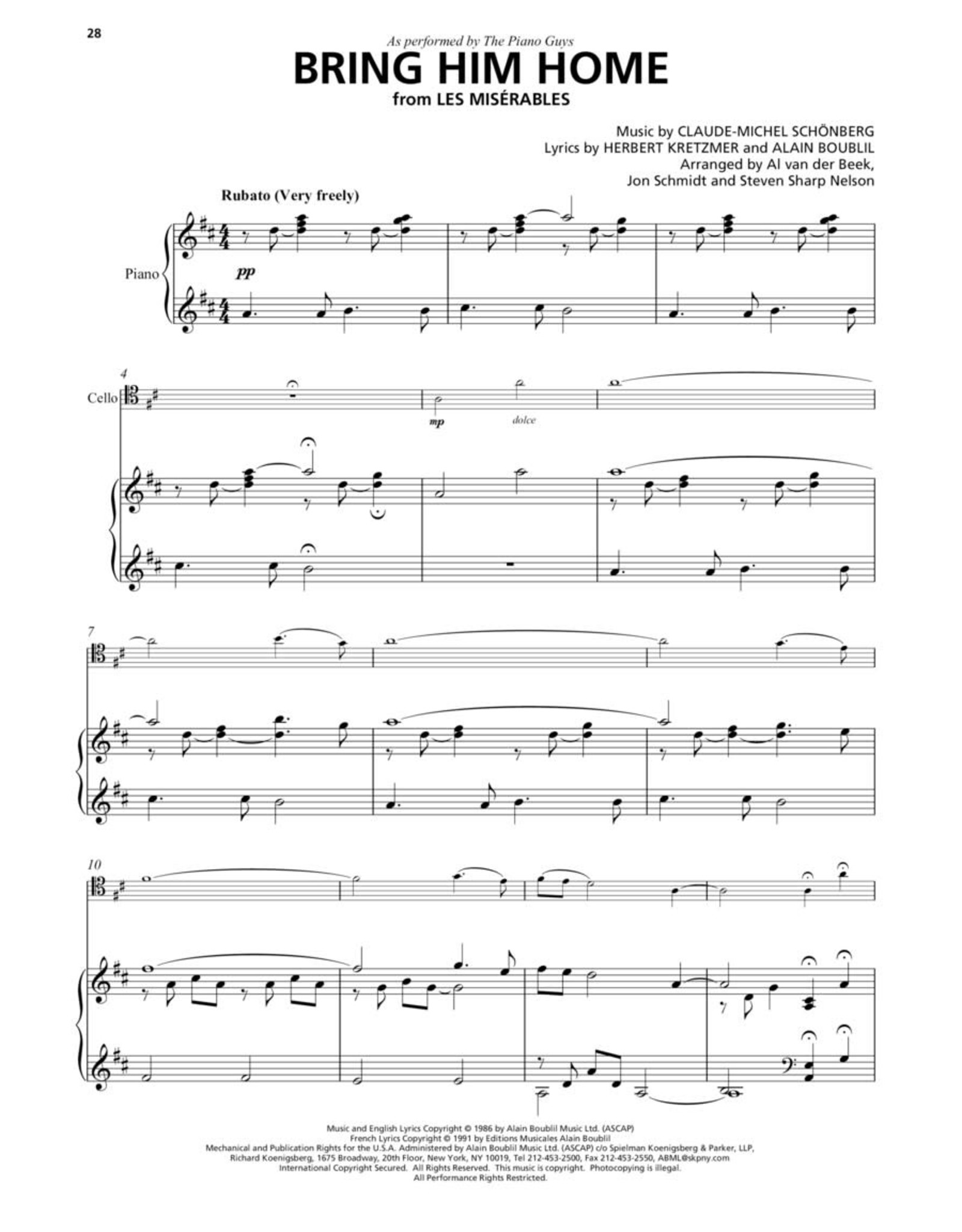 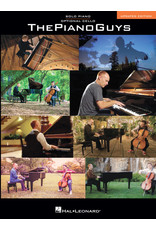 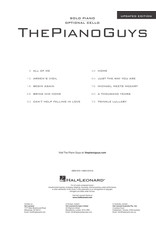 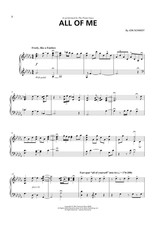 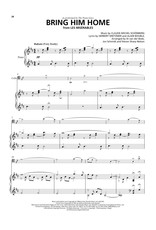 The Piano Guys started as YouTube sensations with their clever and inspiring takes on popular music and the creative videos that accompany them. Their YouTube Channel is one of the most popular in the world with nearly 2 million subscribers and hundreds of millions of views!

Their eclectic mix of classical, film score, rock and pop favorites resonates with audiences across generations and from all walks of life. Their two albums have both topped the Billboard New Age charts.

Here are piano solo arrangements of ten favorites as performed by The Piano Guys from both of those albums:

The six pieces with cello also include a separate pull-out cello part.