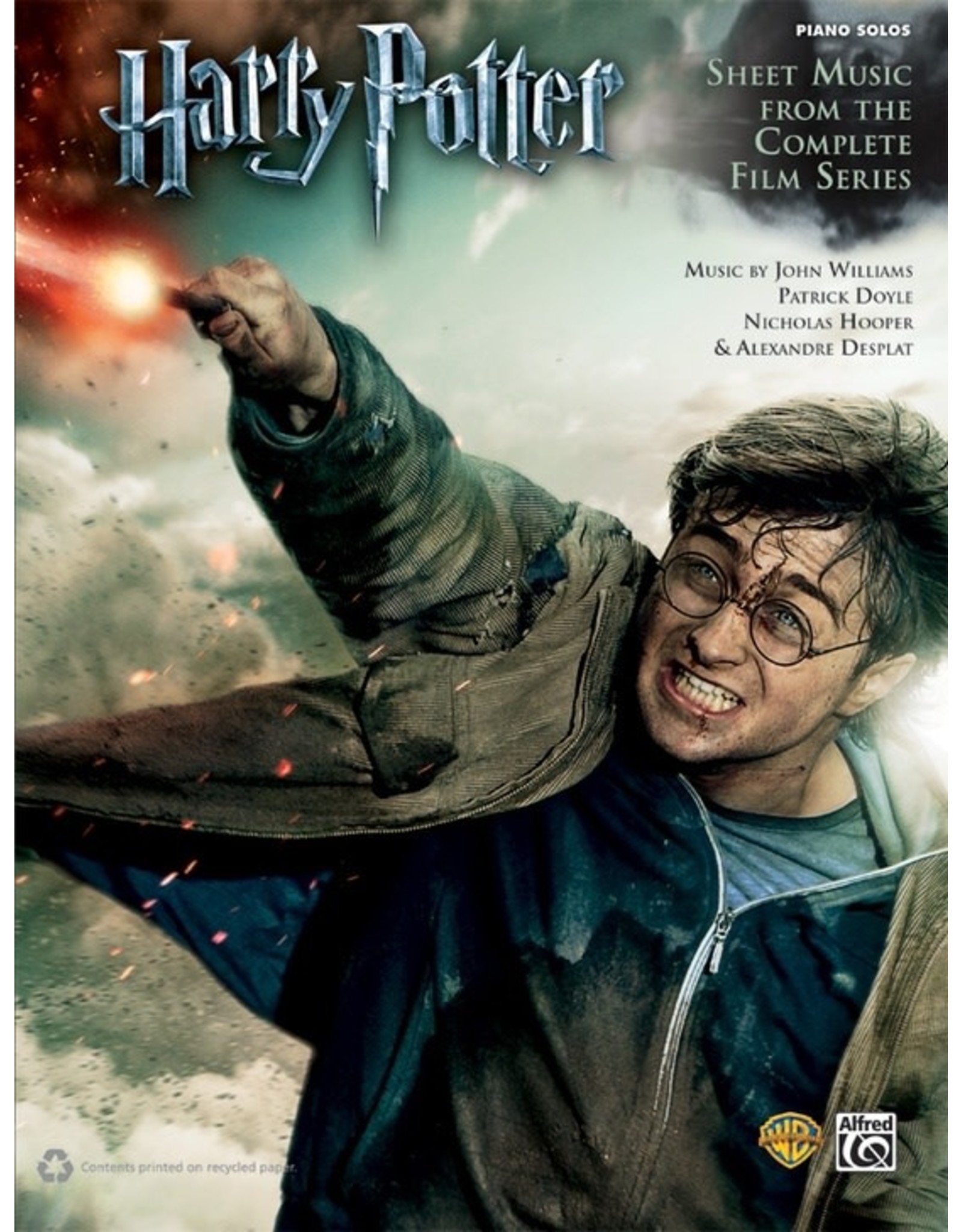 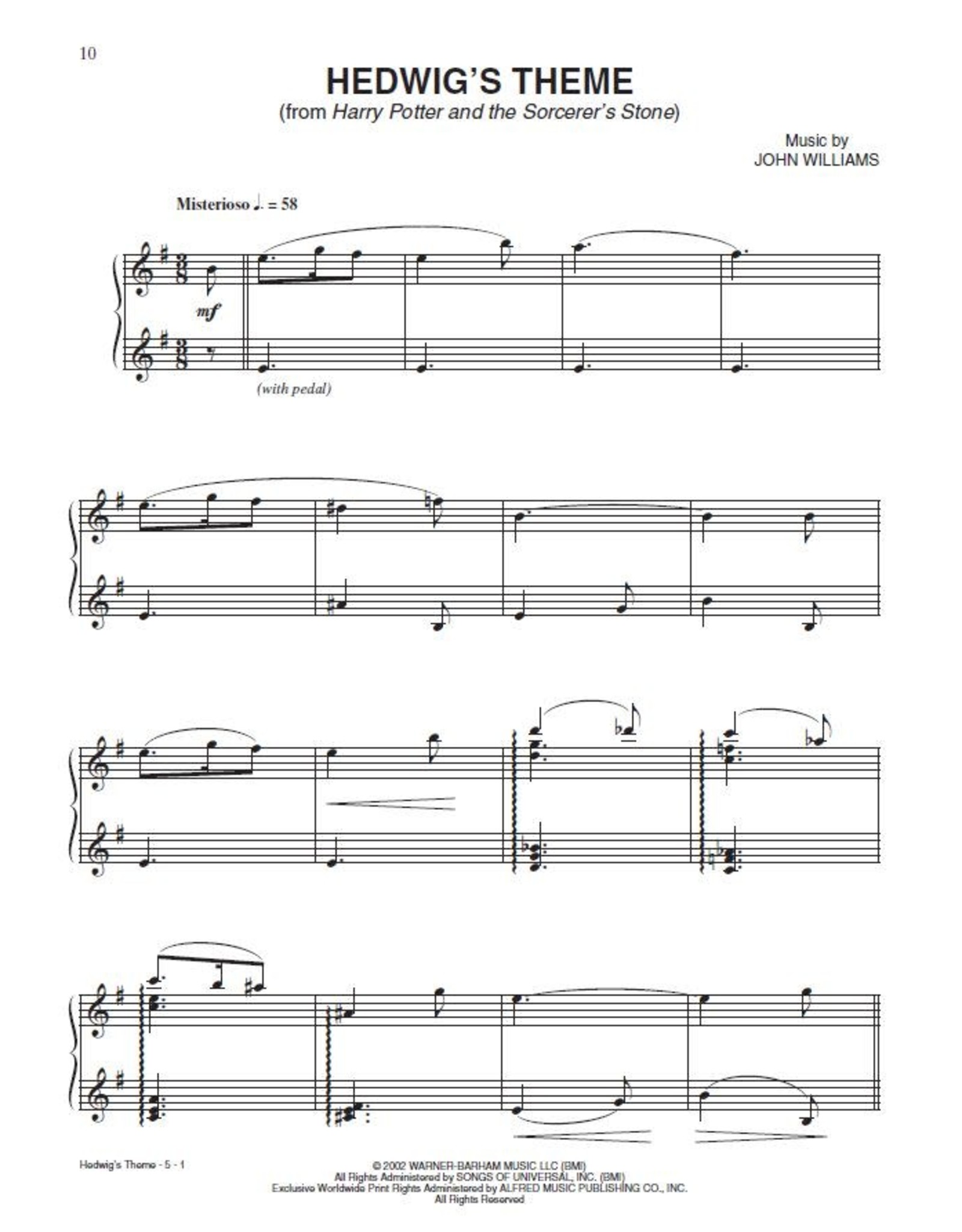 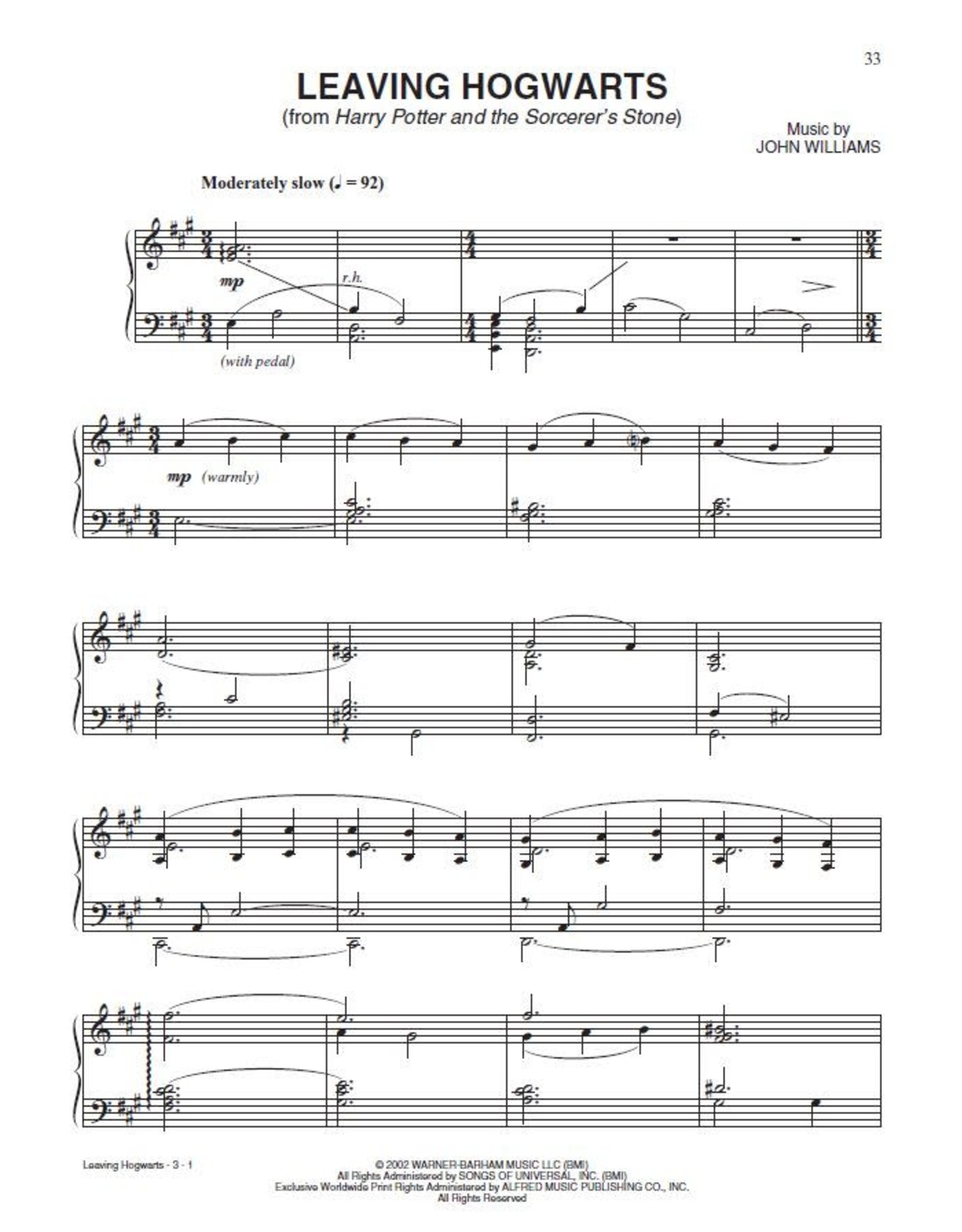 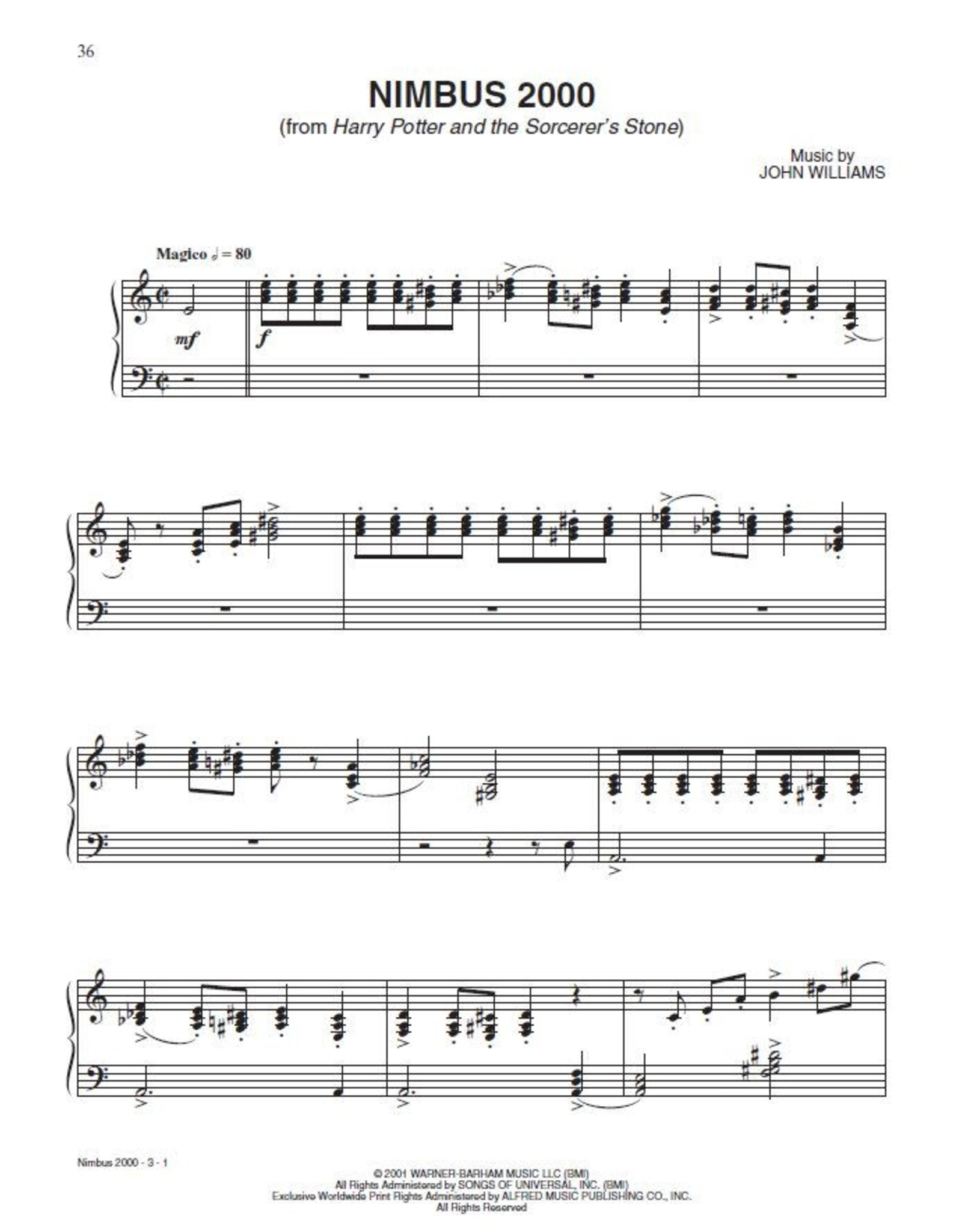 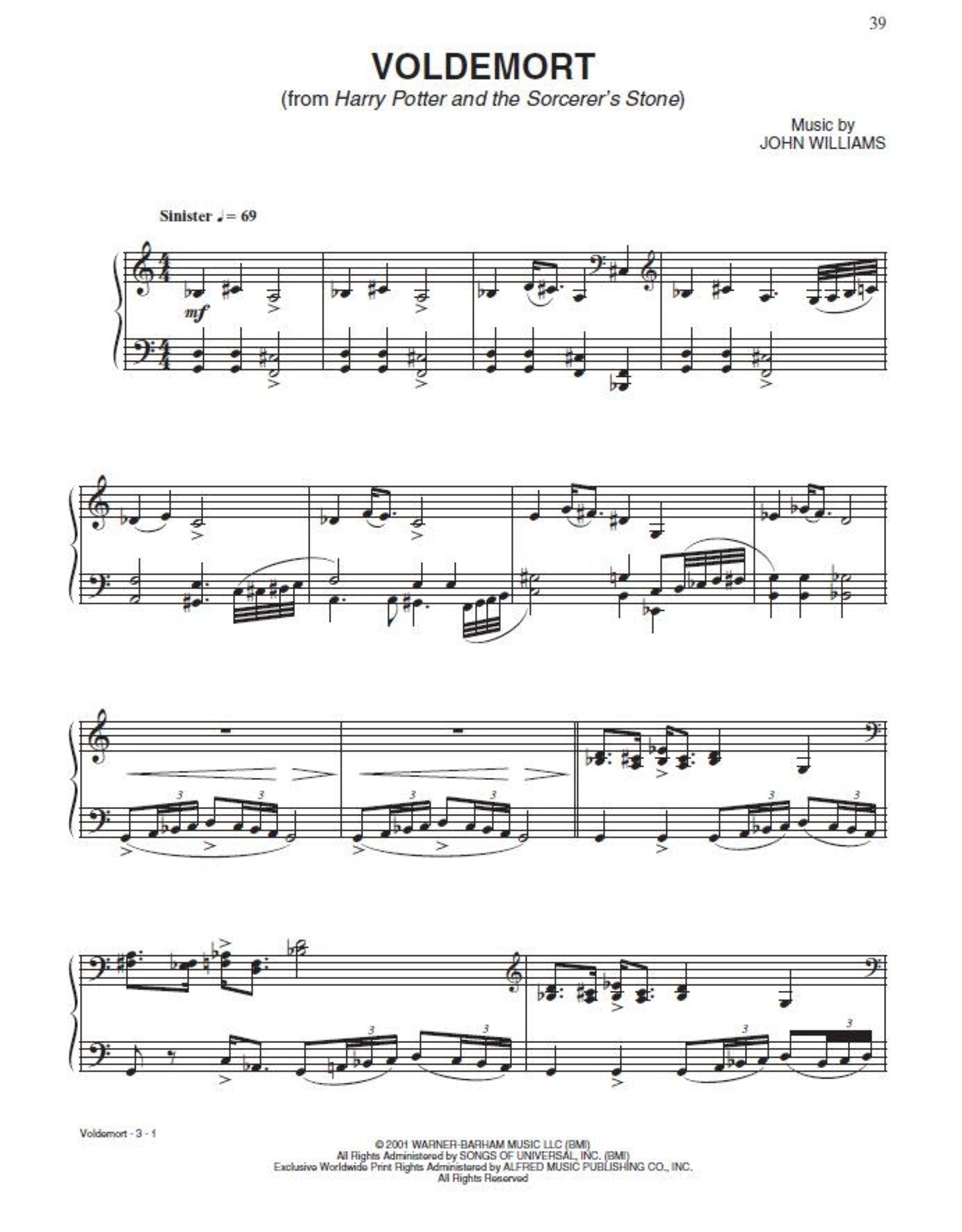 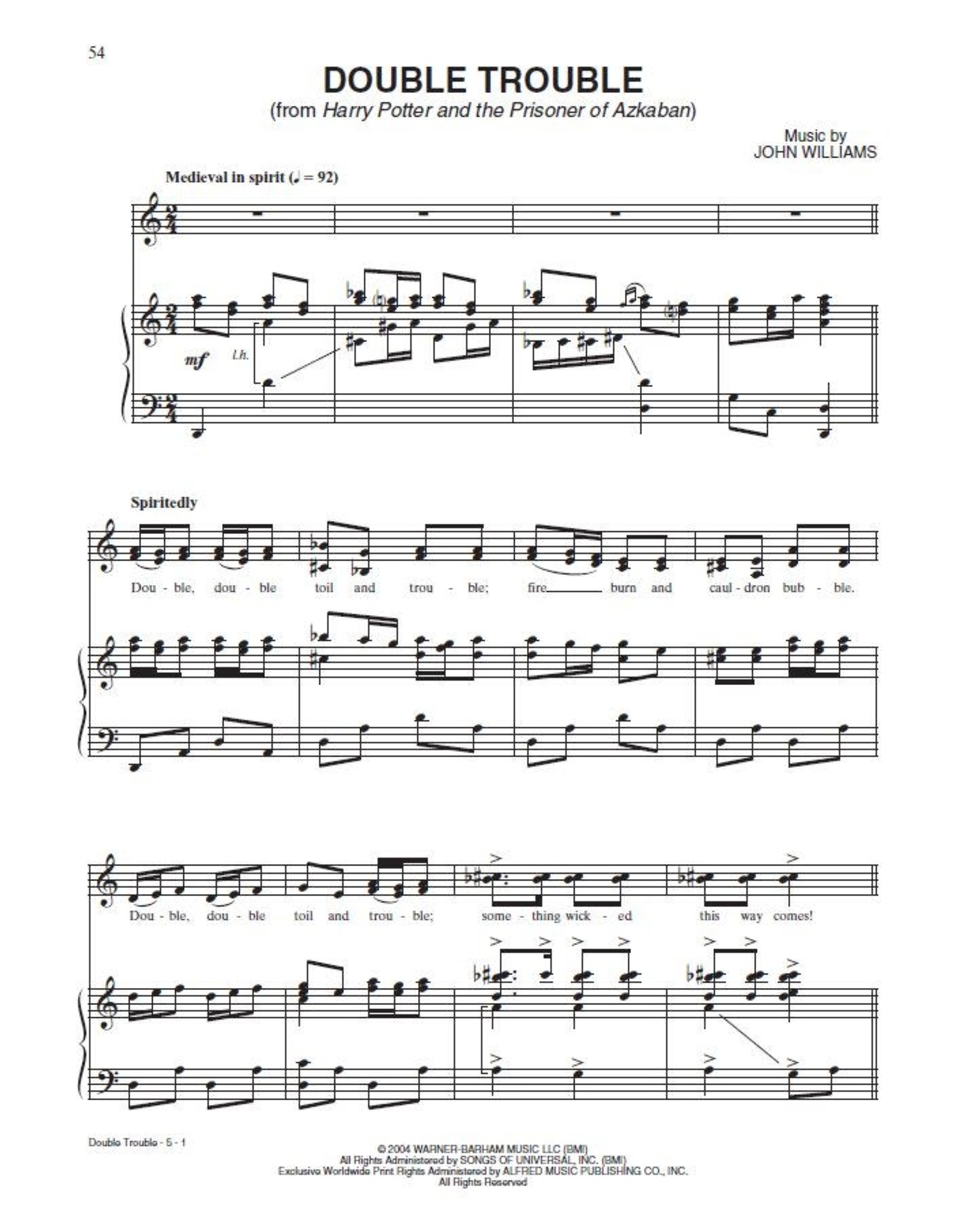 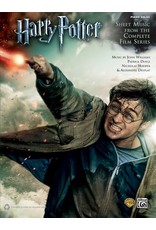 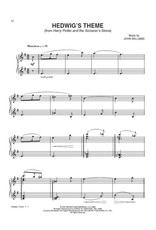 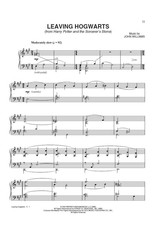 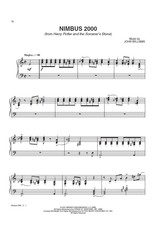 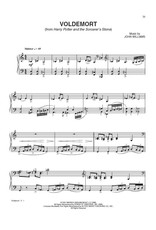 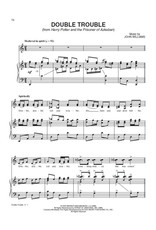 Musical selections from the eight epic films are together in one piano sheet music collectible volume. For the first time ever, 36 sheet music selections by John Williams, Patrick Doyle, Nicholas Hooper, and Alexandre Desplat are collected along with eight pages of color stills from The Sorcerer's Stone to The Deathly Hallows, Part 2.

By popular request, "Leaving Hogwarts" from The Sorcerer's Stone appears in print in this collection for the first time. It's a perfect gift for intermediate to advanced pianists of all ages who love the music of Harry Potter.