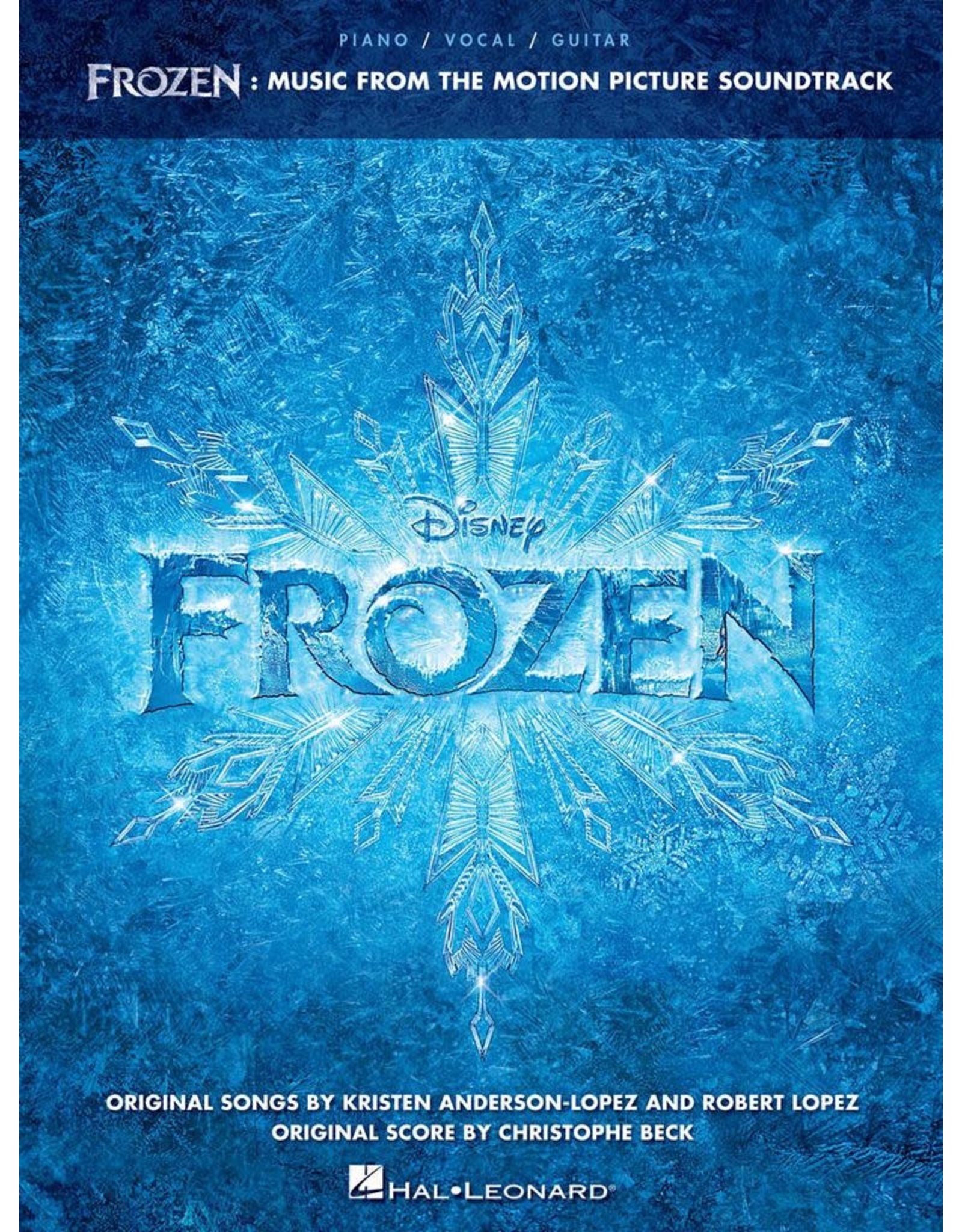 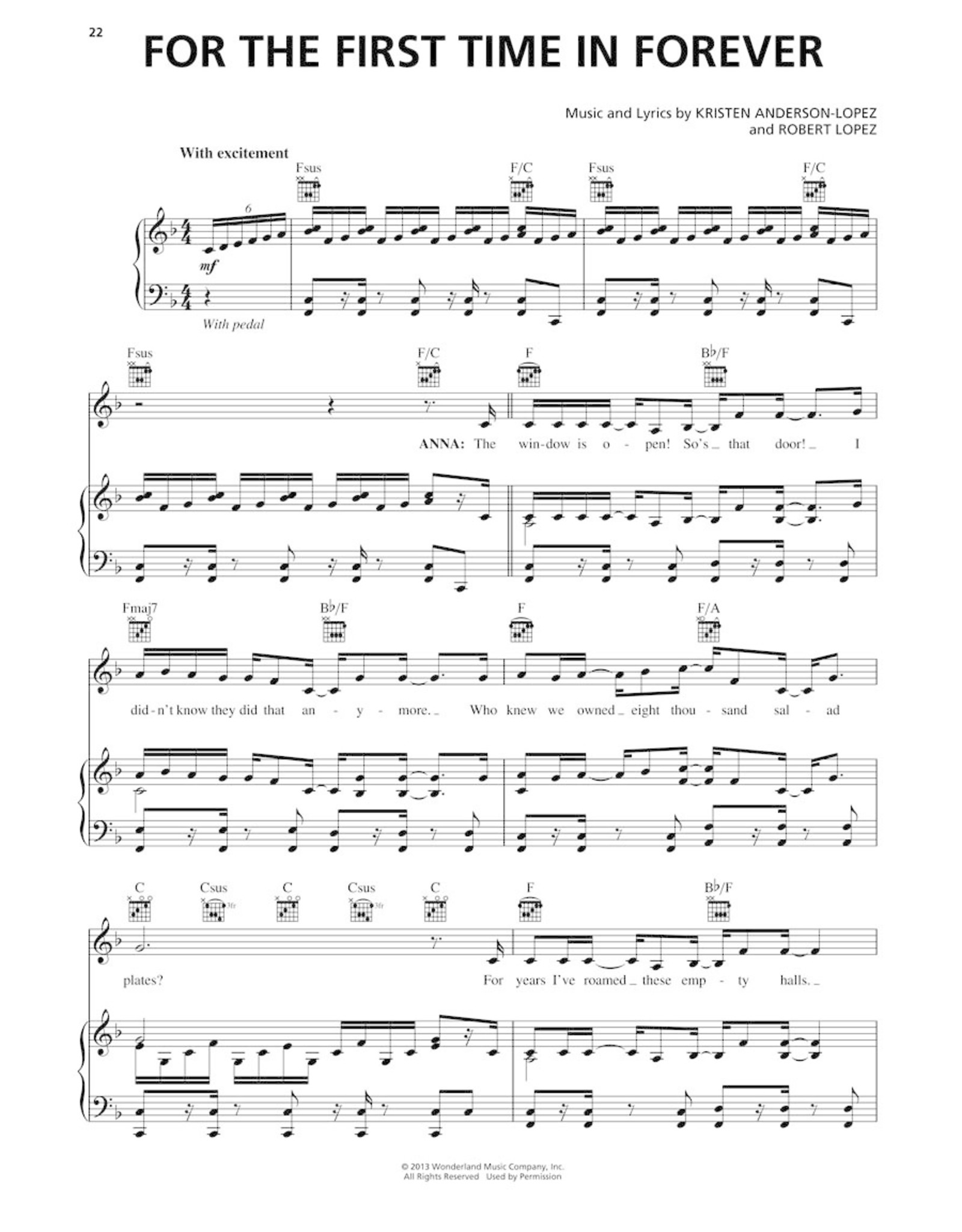 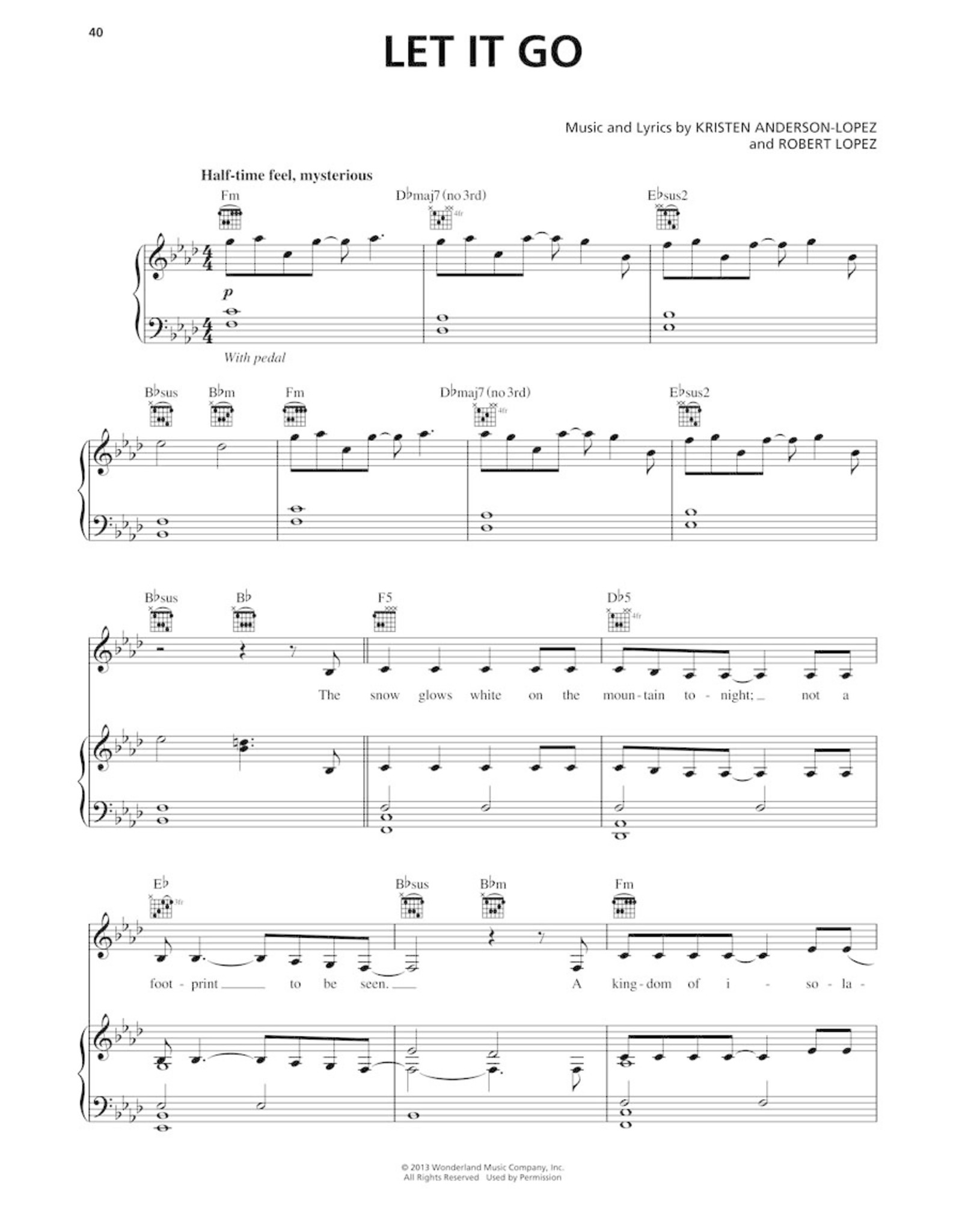 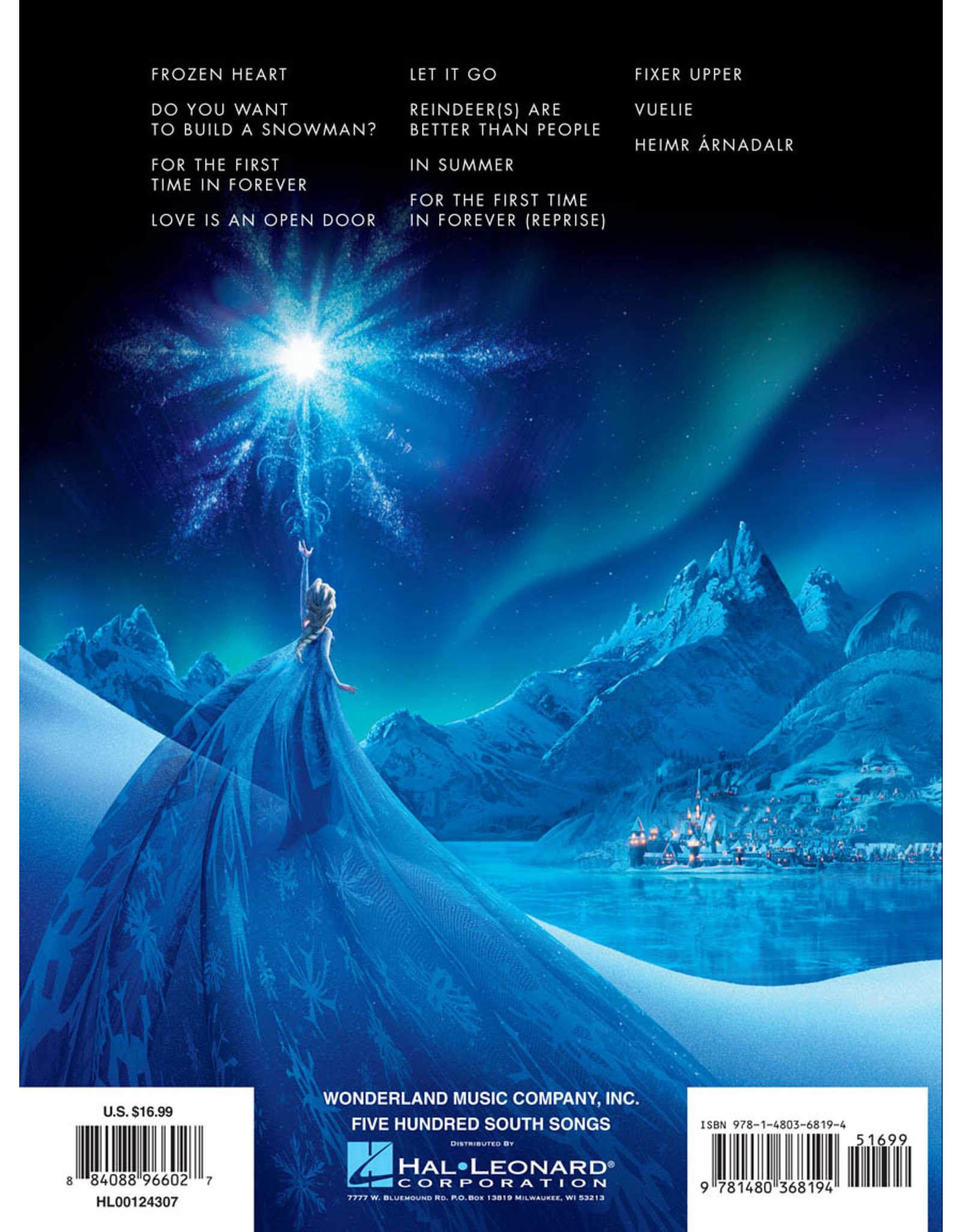 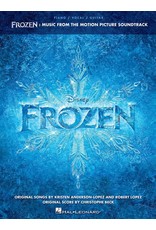 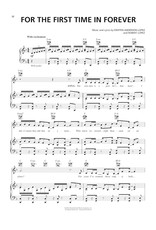 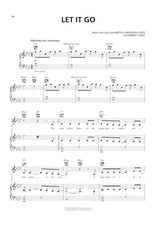 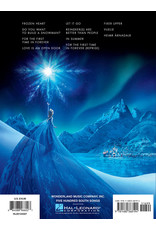 Frozen has been called one of Disney's greatest musicals of all time – high praise indeed! In fact, it's the first soundtrack in over a decade to top the Billboard Album Charts for over a month.

This souvenir songbook features 11 songs as penned by songwriters Robert Lopez and Kristen Anderson-Lopez, plus color artwork from the film.

Includes color artwork from the film!