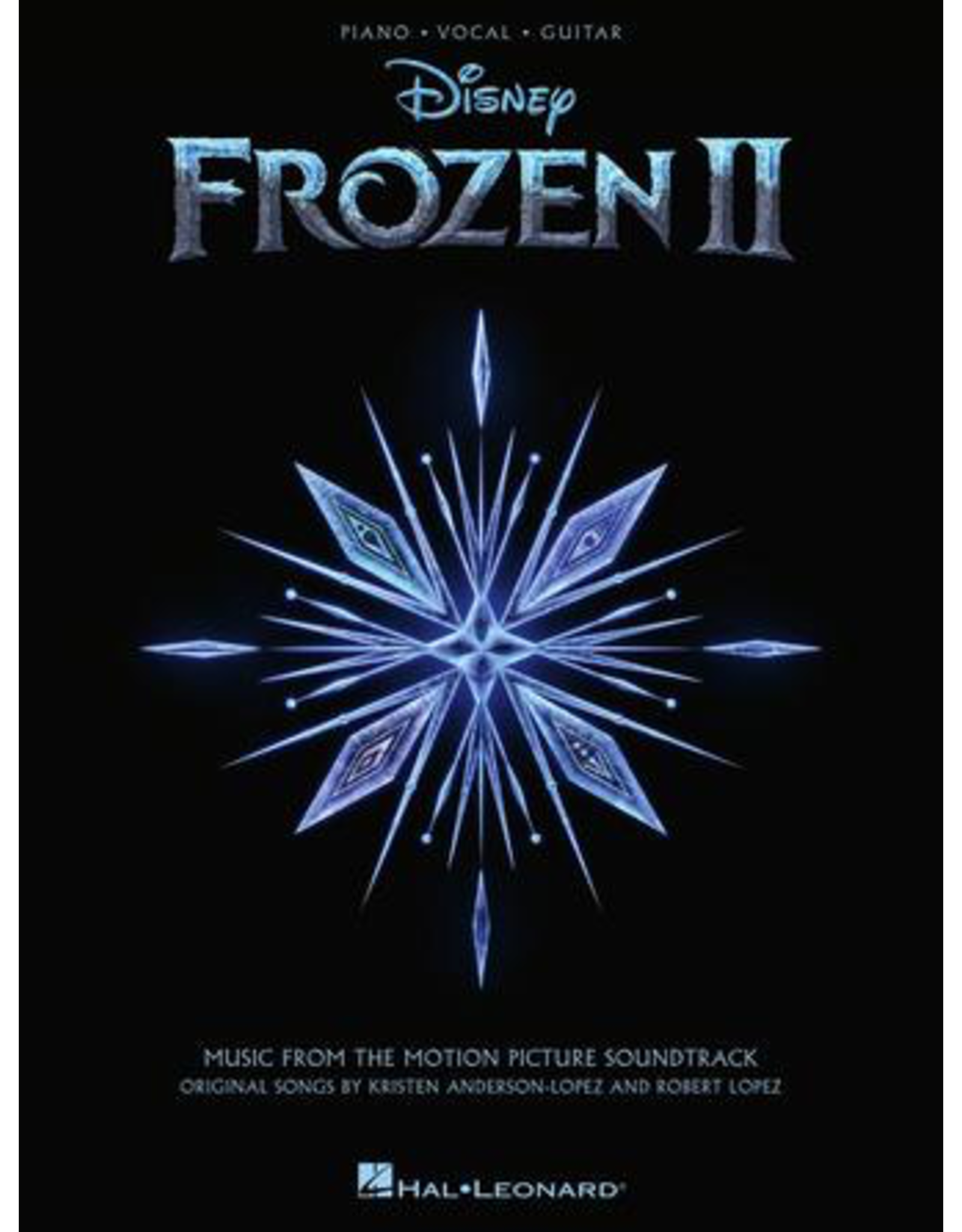 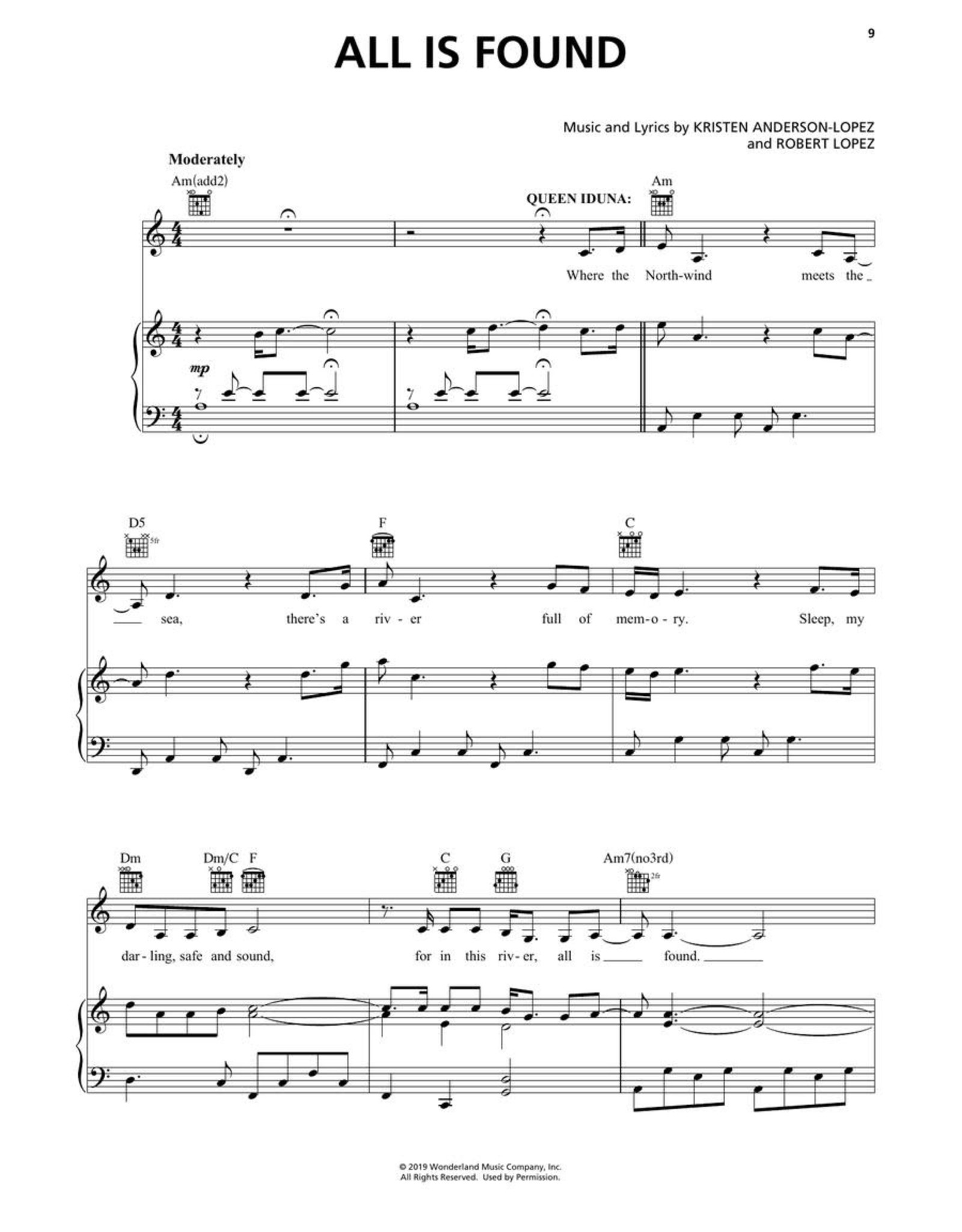 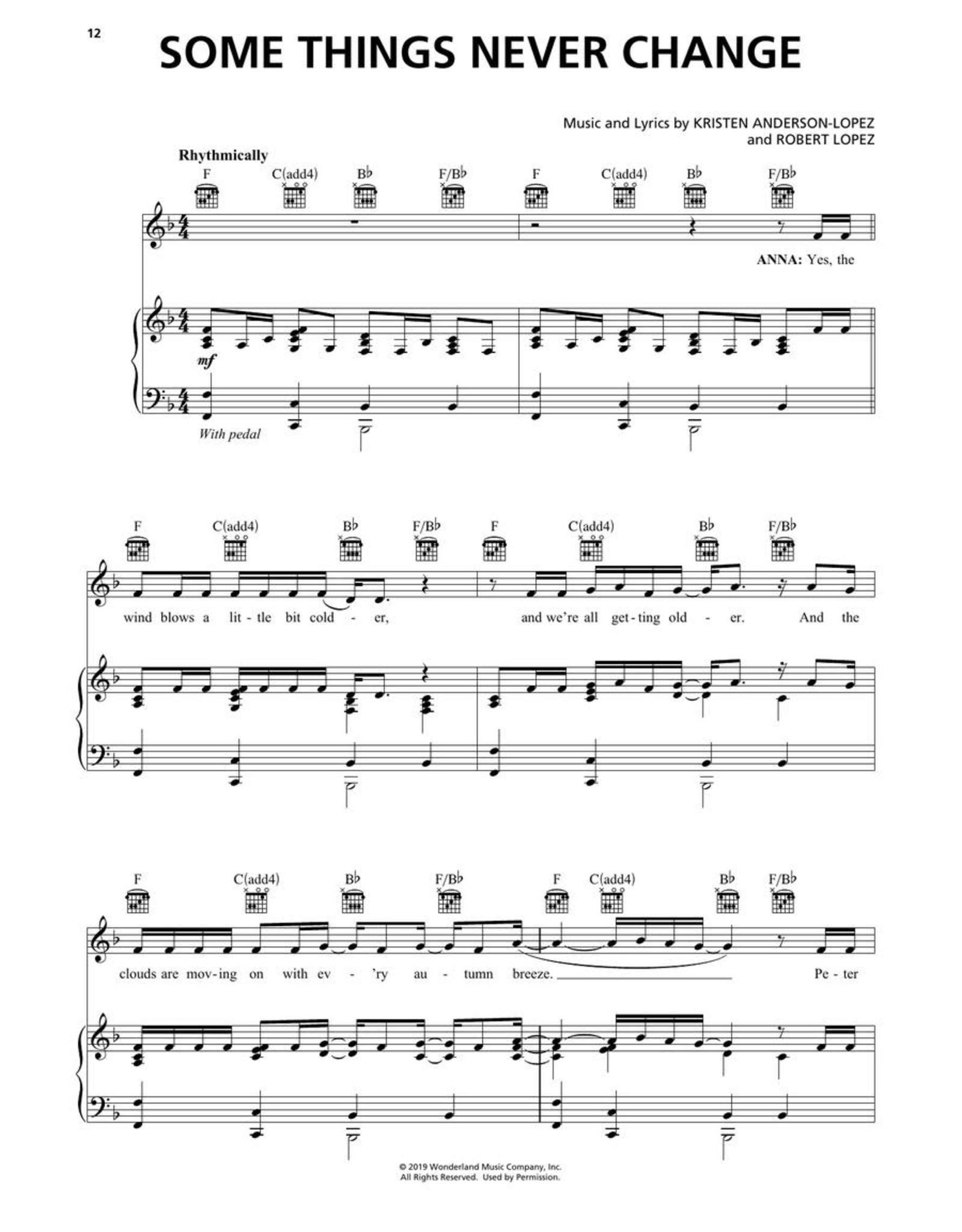 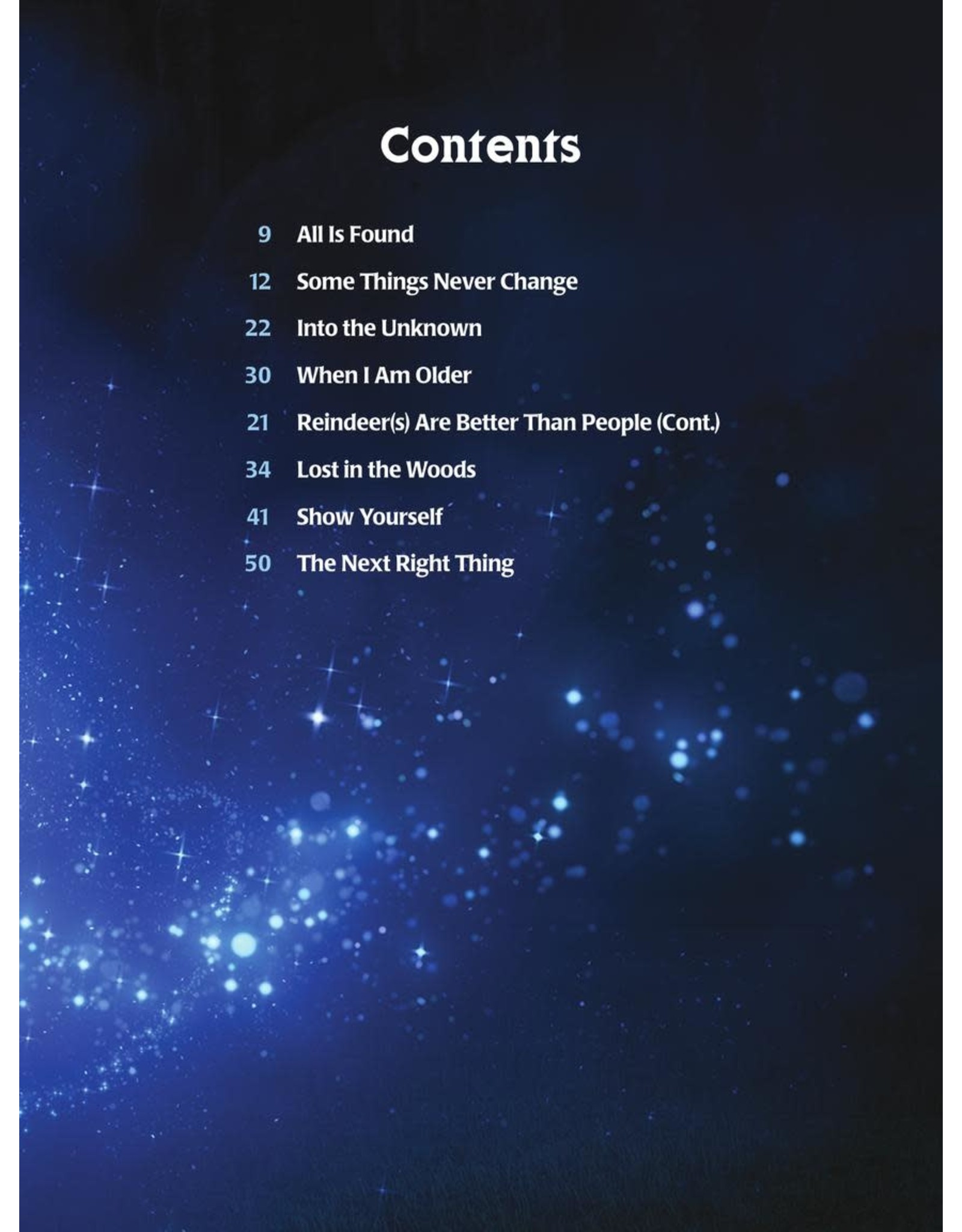 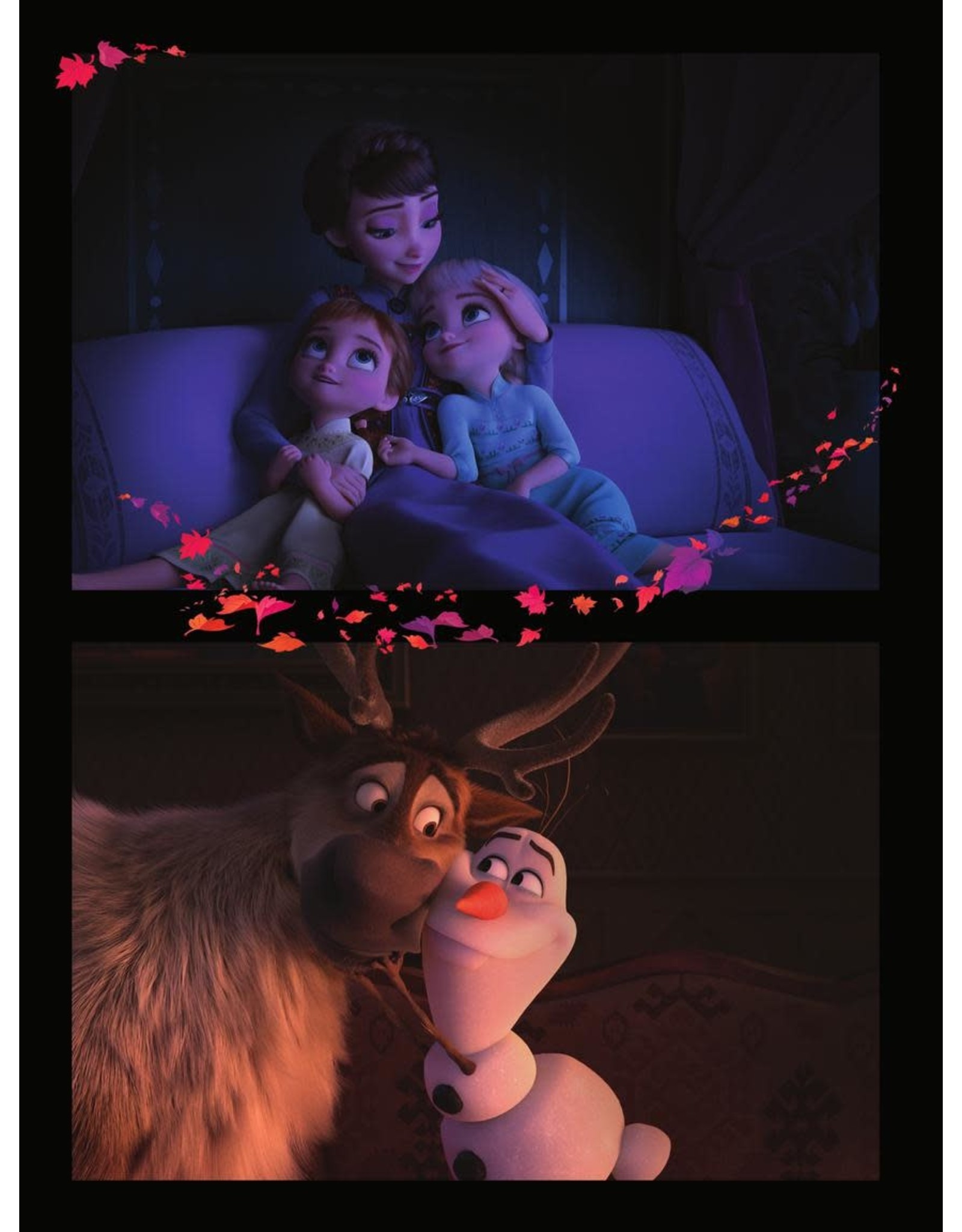 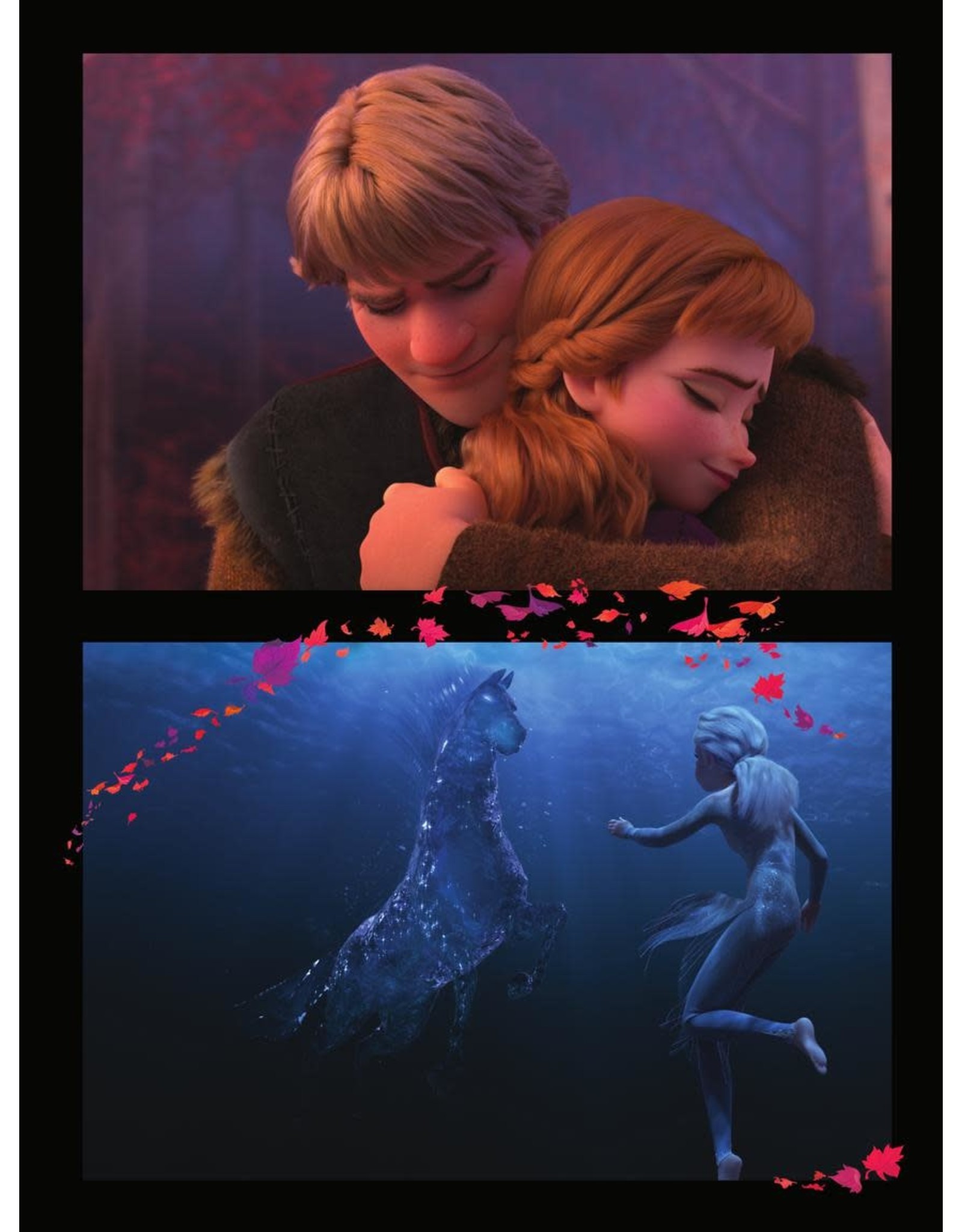 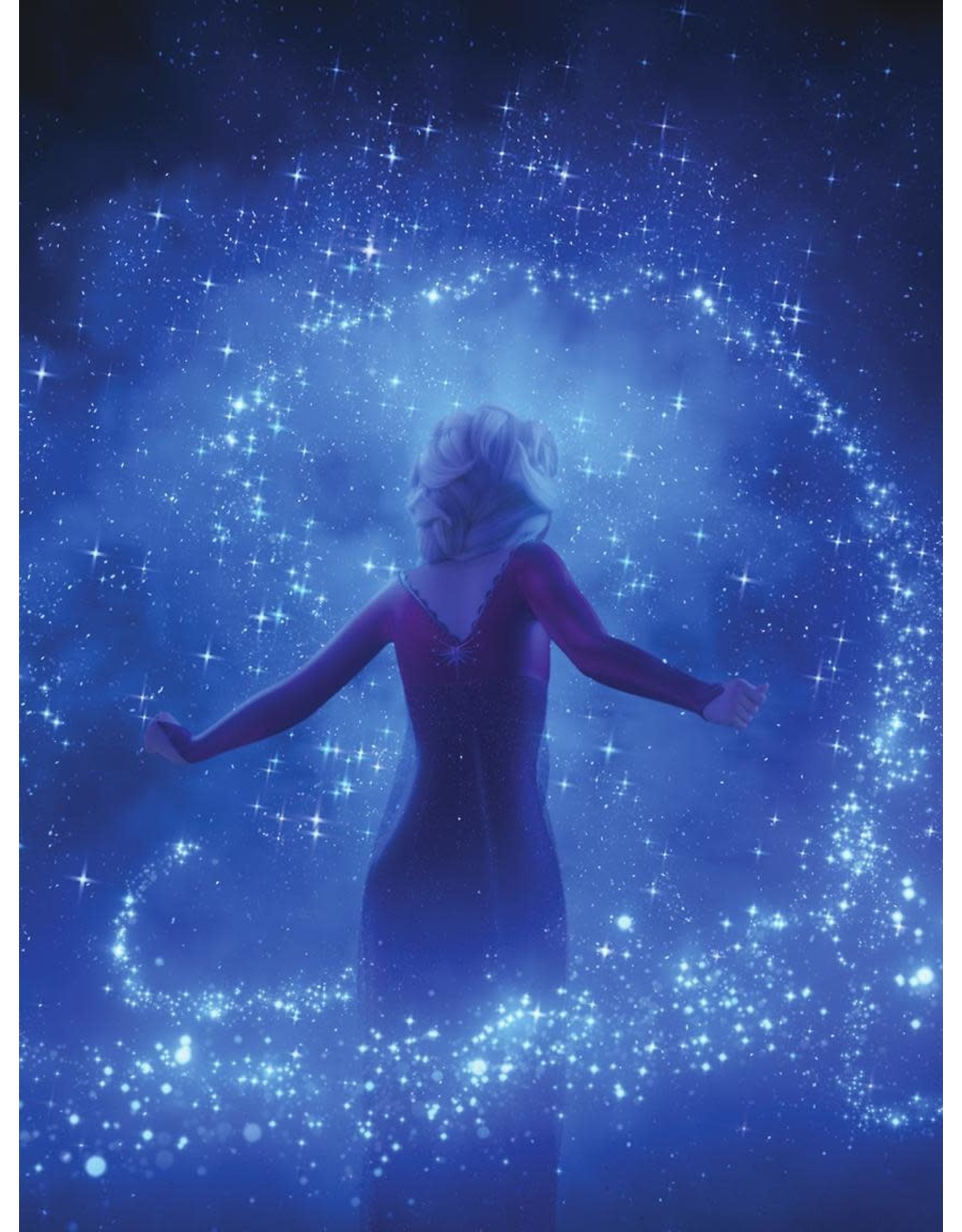 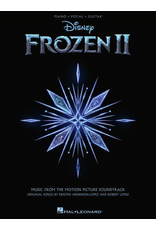 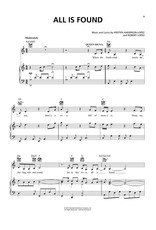 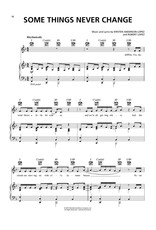 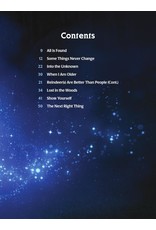 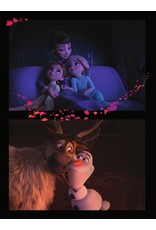 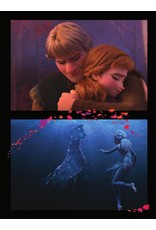 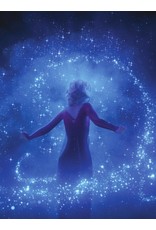 The sequel to the uber-popular Disney film Frozen is here, and the soundtrack features more songs from Robert Lopez & Kristen Anderson-Lopez.

This songbook includes fantastic color photos from the film, the new breakout song “Into the Unknown,” a continuation from the first film, “Reindeers Are Better Than People,” and 6 more new songs: