Encanto - Music from the Motion Picture 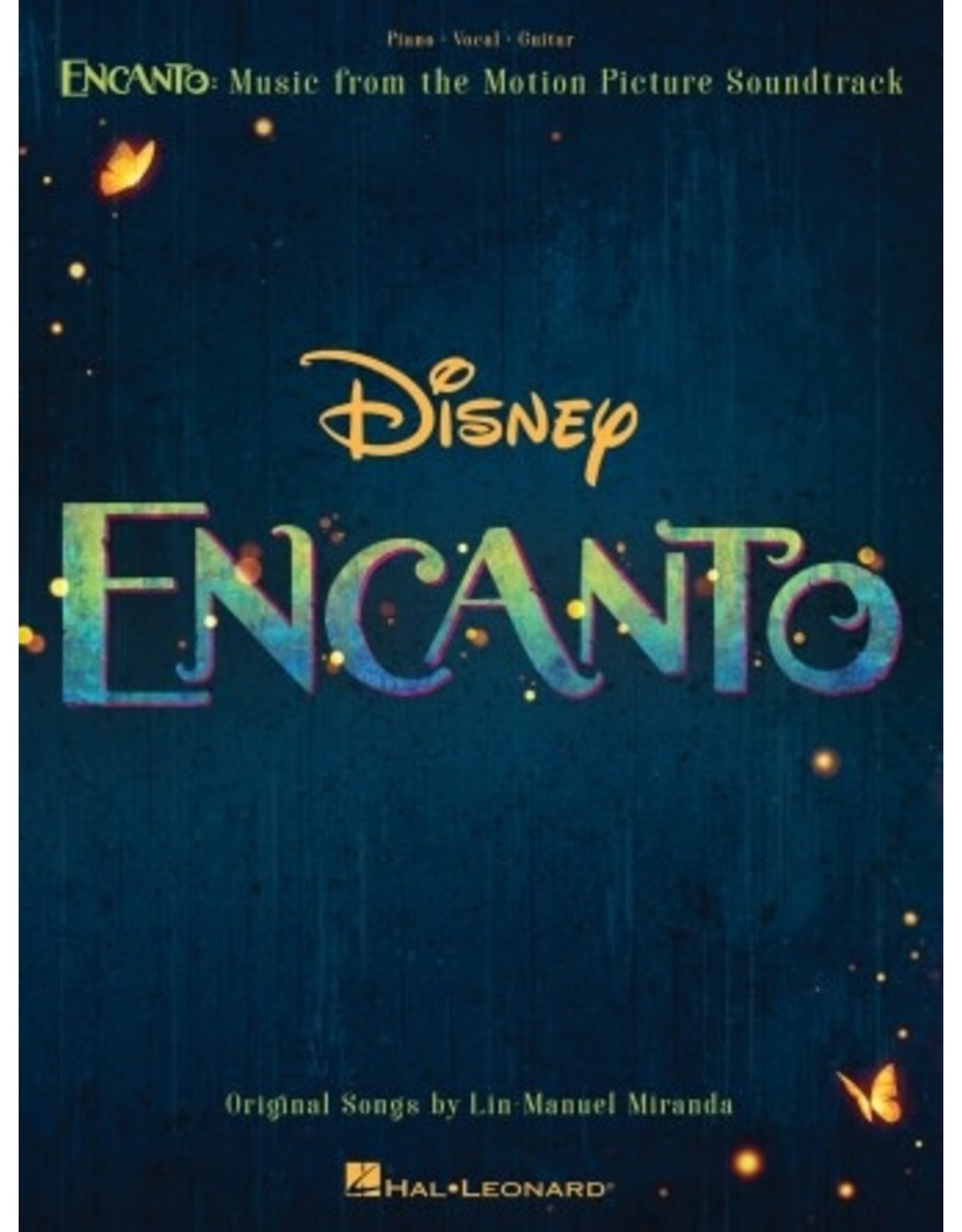 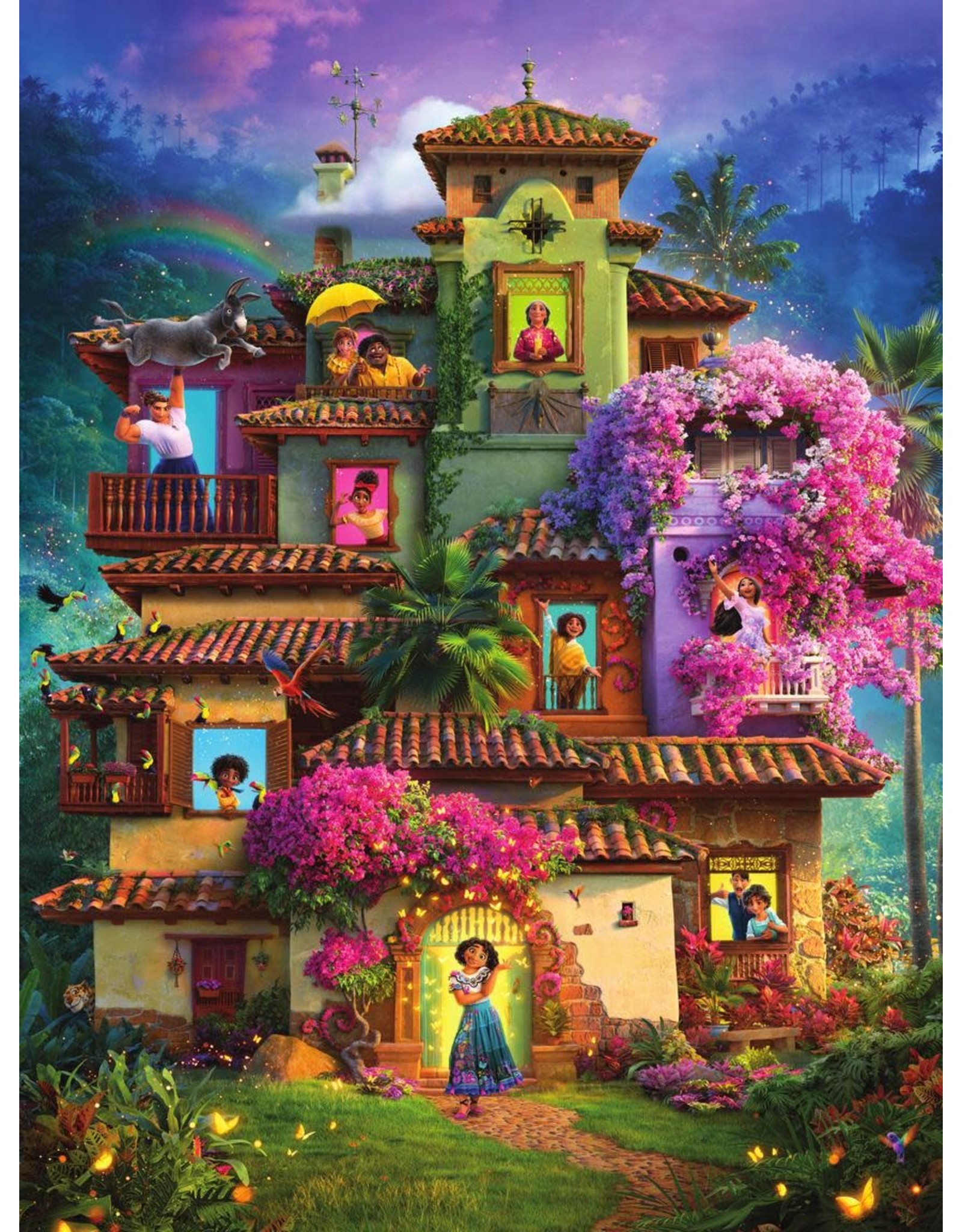 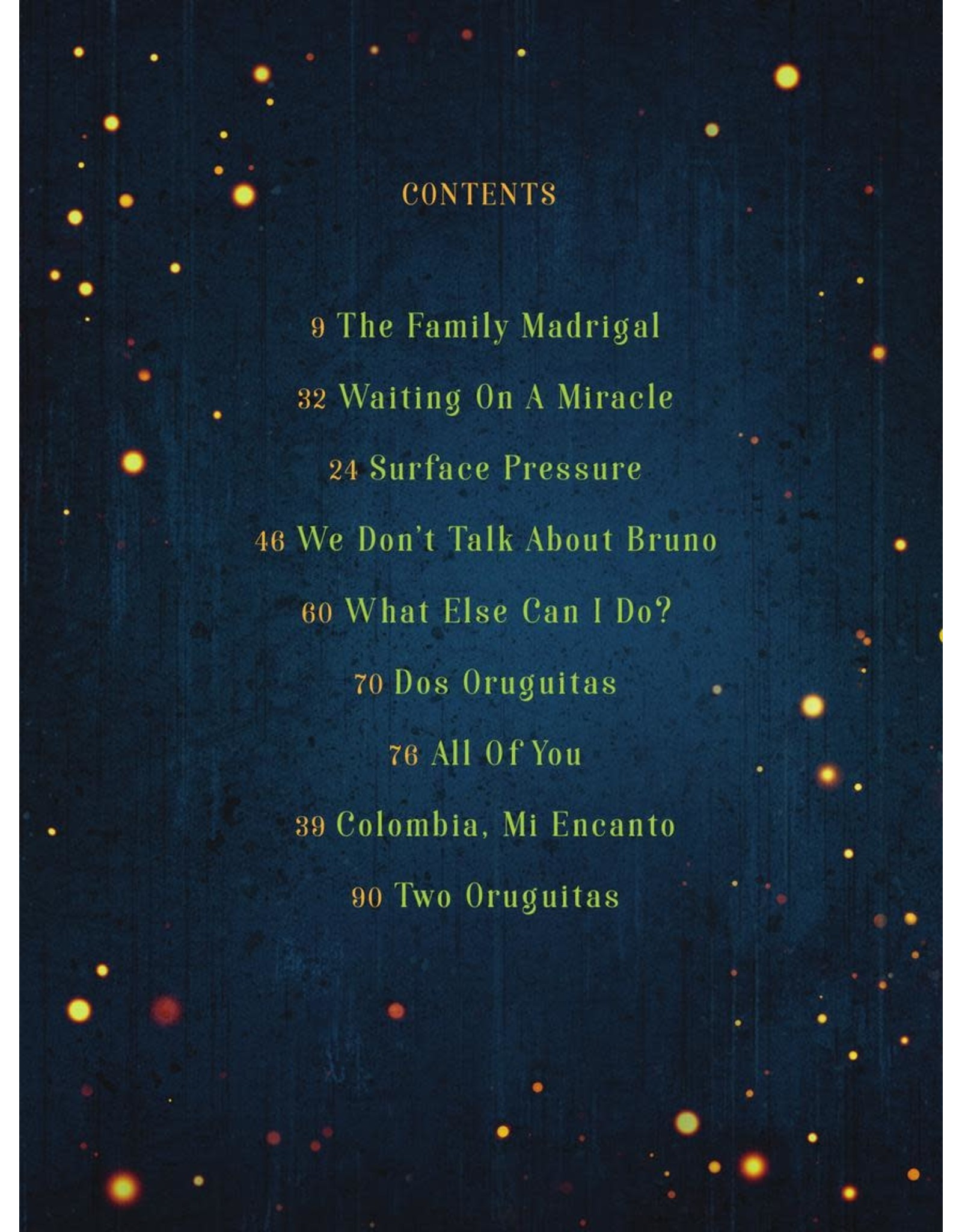 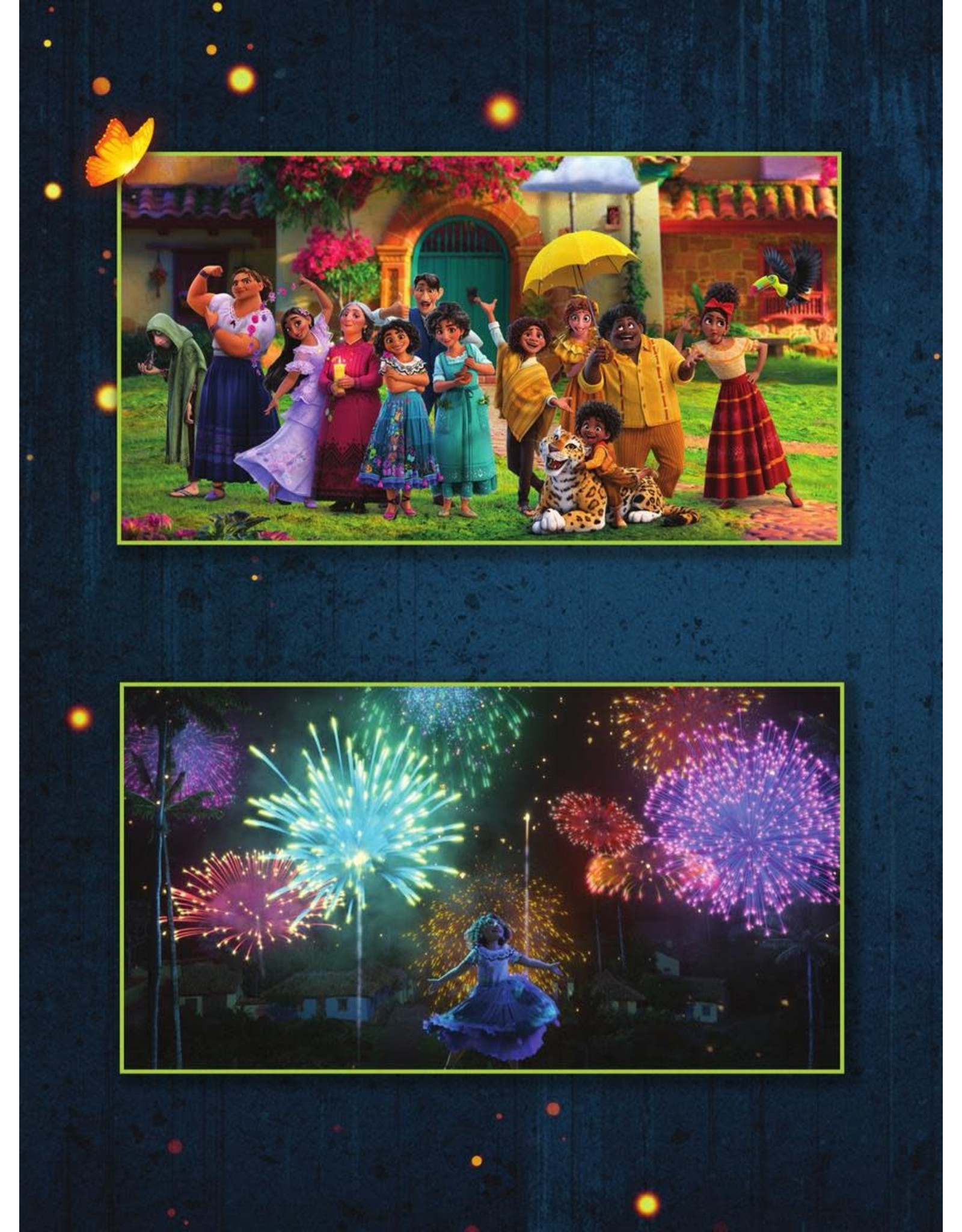 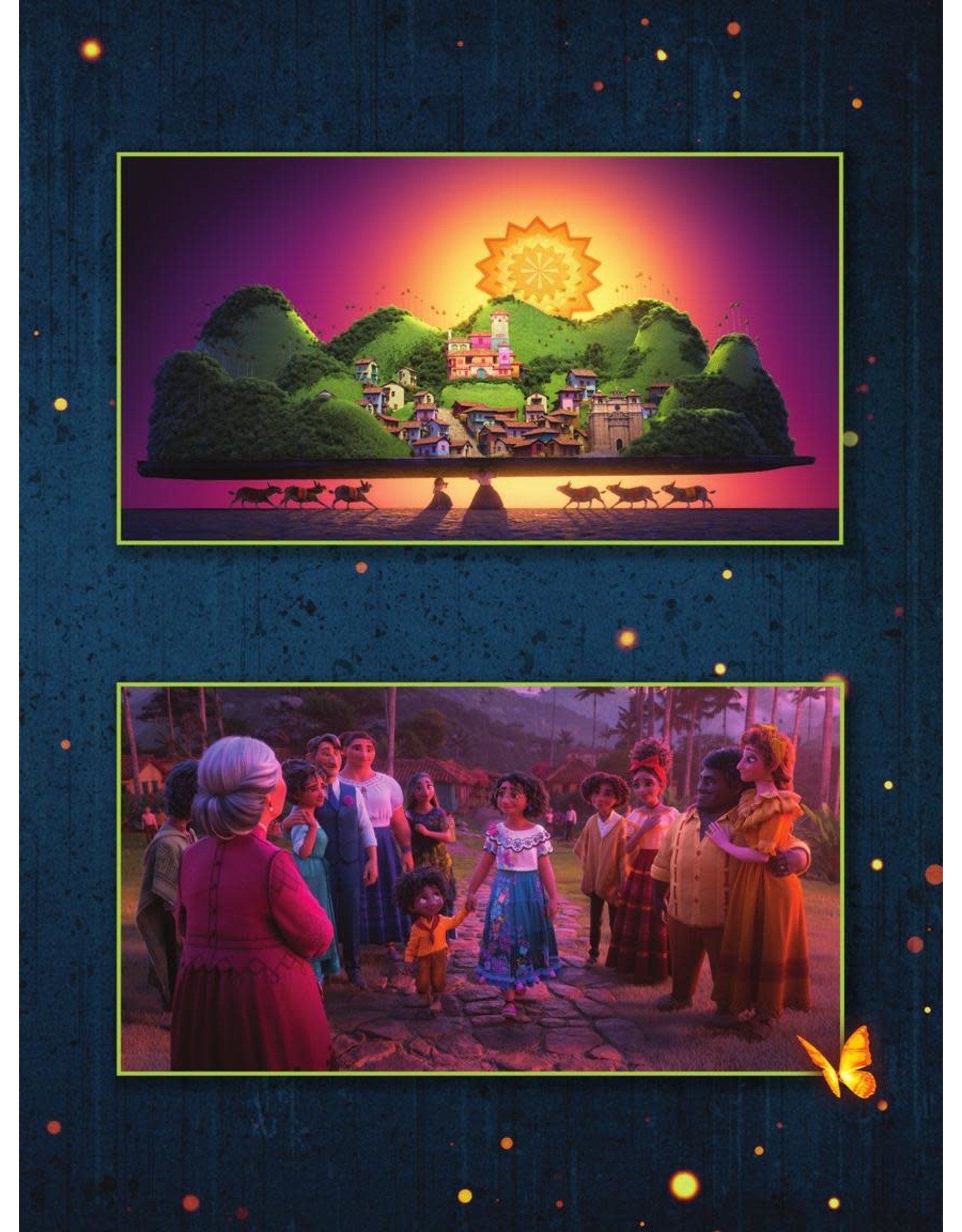 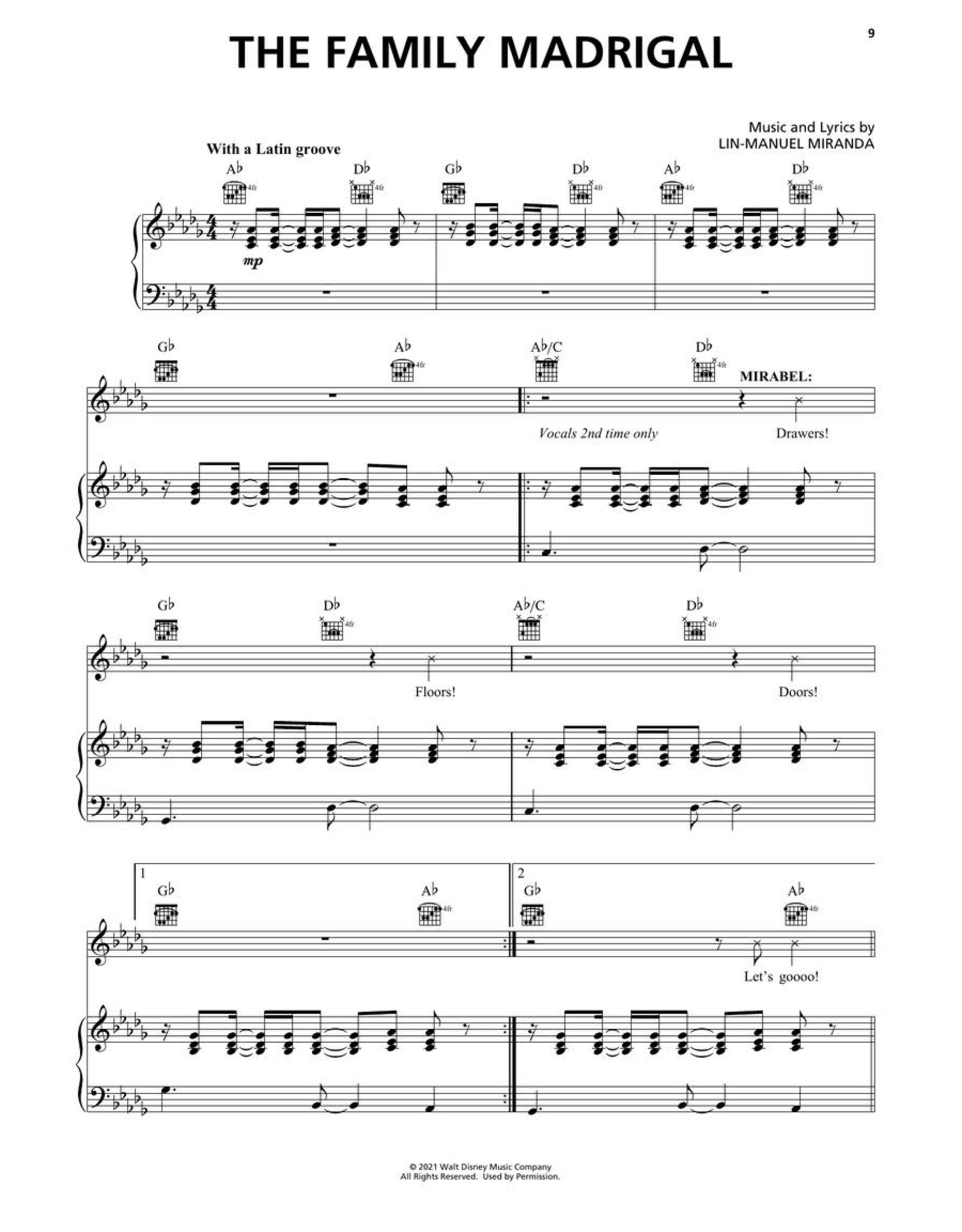 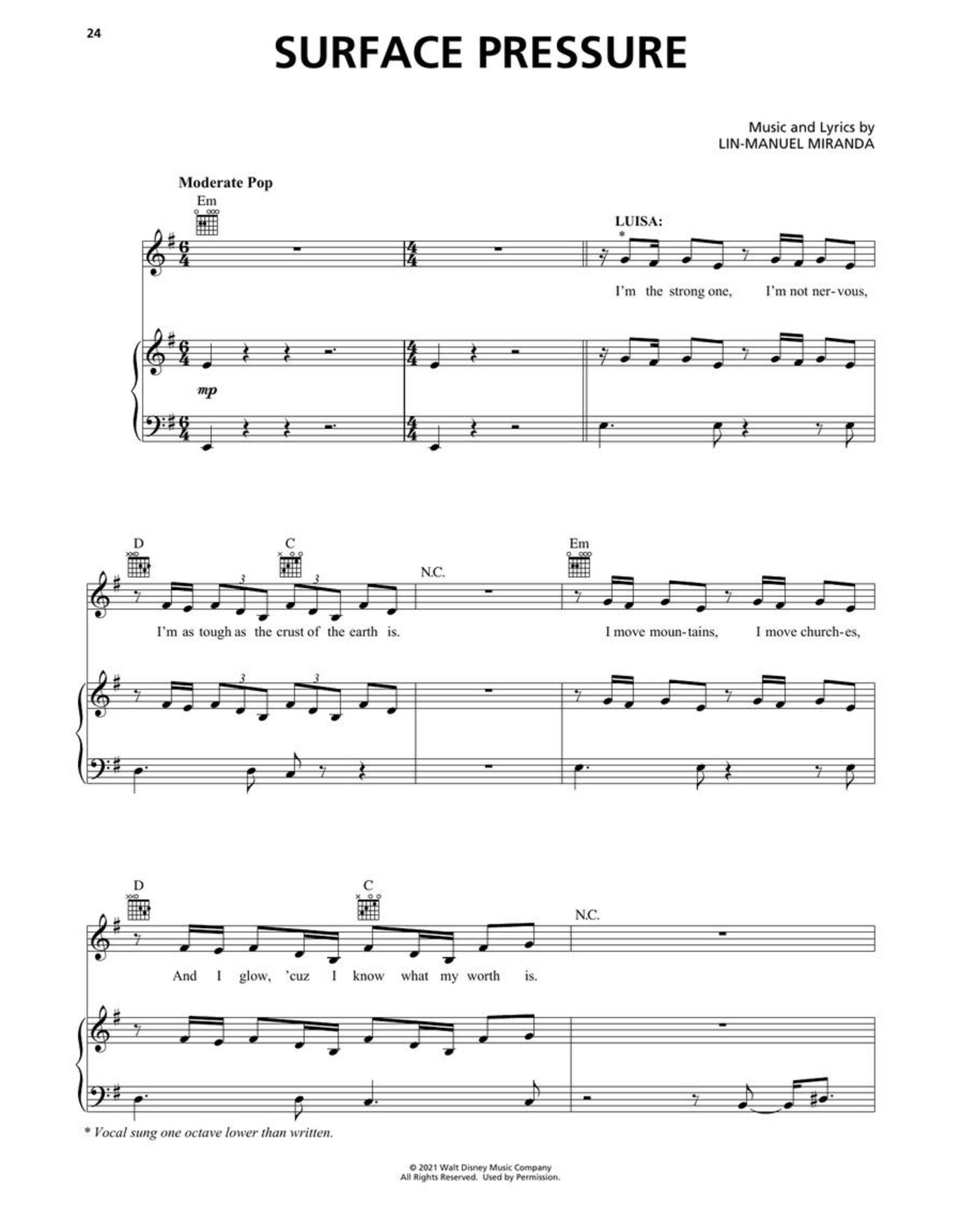 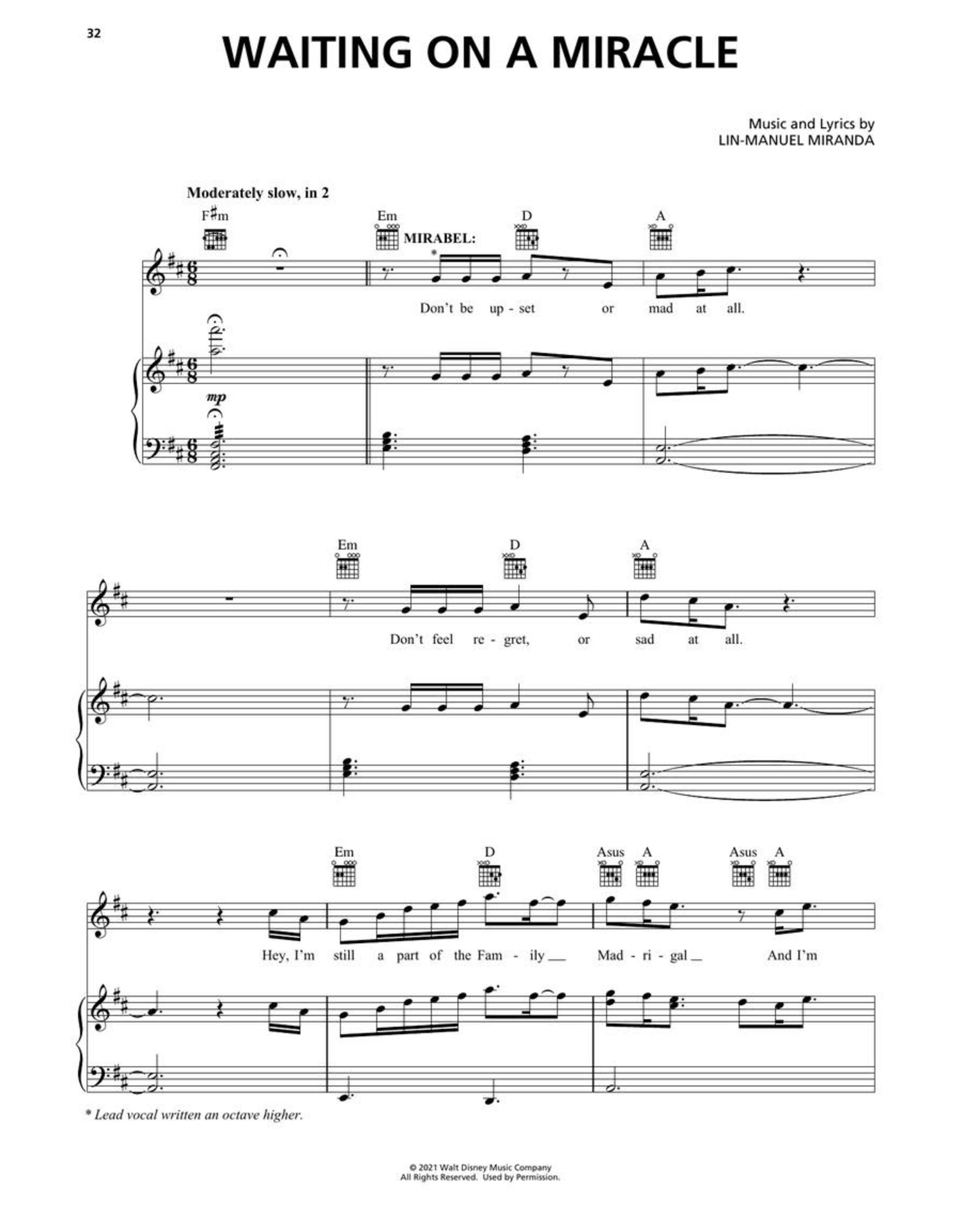 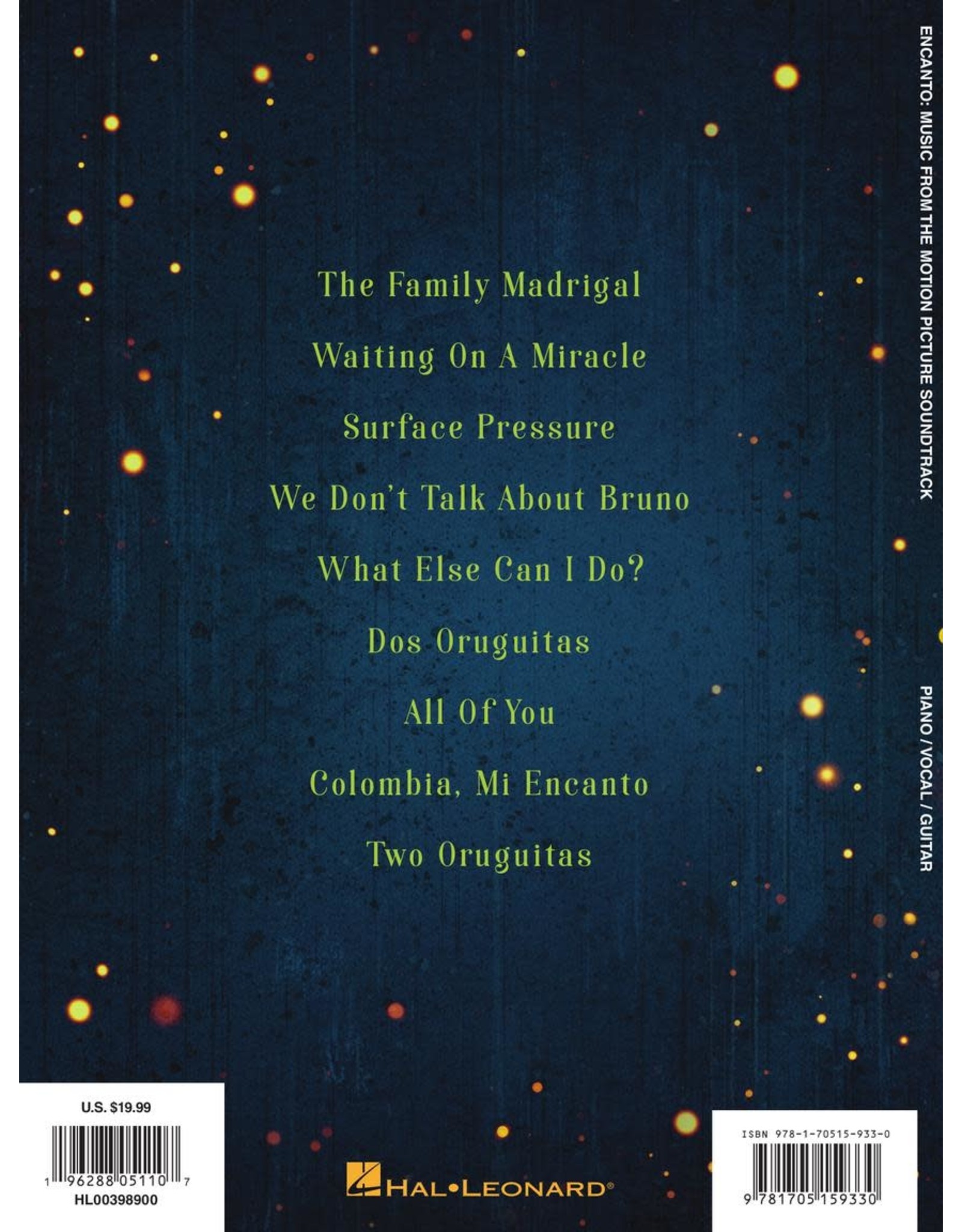 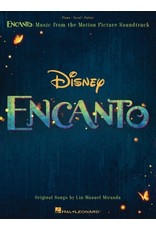 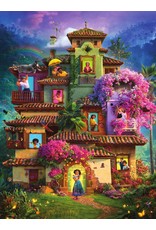 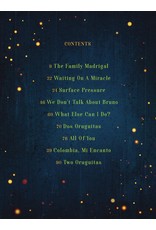 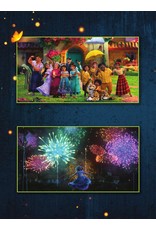 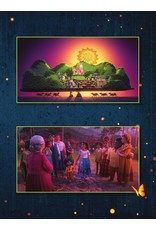 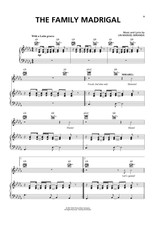 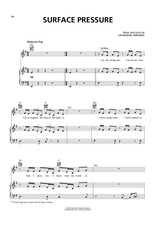 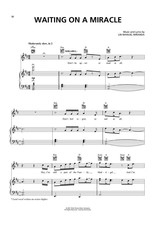 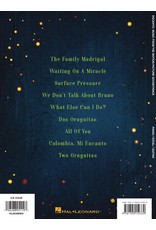 Encanto - Music from the Motion Picture

Lin-Manuel Miranda's soundtrack to Encanto has taken the music world by storm. The catchy single “We Don't Talk About Bruno” has even surpassed “Let It Go” as the highest-charting Disney Billboard Hot 100 hit since 1995! The entire soundtrack also topped the album charts and the momentum only keeps growing!

This souvenir folio features eight pages of color artwork from the movie plus 9 songs arranged for piano and voice with guitar chords.